Mid-market businesses are bracing themselves for the impact of Brexit and looking beyond Europe to shore up their future success, according to research from Mills & Reeve. The study, Defying Gravity – based on the opinions of 500 leaders of medium-sized businesses – reveals that mid-market businesses remain confident in their growth prospects despite feeling […] 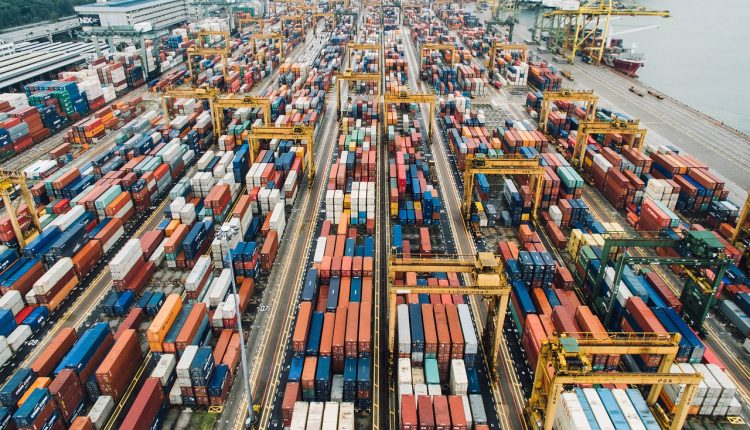 Mid-market businesses are bracing themselves for the impact of Brexit and looking beyond Europe to shore up their future success, according to research from Mills & Reeve.

The study, Defying Gravity – based on the opinions of 500 leaders of medium-sized businesses – reveals that mid-market businesses remain confident in their growth prospects despite feeling the fallout of the vote already, and are overhauling their strategies in preparation for Britain’s EU exit.

Over 60% of mid-market business leaders plan to increase investment in exports beyond the EU in response to Brexit.

The research reveals that mid-market businesses are feeling bullish despite the unstable landscape, with 83% planning to increase turnover this financial year (2017/2018) by an average of 22%.

However, mid-market businesses are facing some serious challenges, and many are already feeling the repercussions of the Brexit vote. More than half of businesses report falling demand, and over half have experienced increased issues with late payment following the referendum result in 2016.

But the more substantial hurdles still lie ahead. With 60% of mid-market leaders saying that single market access is ‘critical’, leaders believe that failing to reach a deal with the EU would cause significant damage to their business.

And whatever the outcome, businesses are preparing for tough times ahead: 61% expect the administrative burden of regulatory or legislative change to cost their business significant time and money. There are also fears of increased talent shortages once Britain leaves the EU. Sixty seven percent of technology company leaders believe that the UK’s departure from the EU poses a serious threat to recruitment and retention of specialists.

Claire Clarke, managing partner at Mills & Reeve, comments: “Although Britain has not yet made its exit from the EU, mid-market businesses have been feeling the effects of Brexit since the referendum results were announced. But our research shows that business leaders are finding ways to meet the challenge and actively adjusting their strategies to deal with the fallout.

“Despite current uncertainties surrounding Brexit, it’s encouraging to see leaders remaining buoyant and setting their sights high for the future. This confident but flexible approach will help mid-market businesses keep their position as the driving force of the British economy.”

Tom Pickthorn, Head of International at Mills & Reeve, adds: “The fact that so many mid-market businesses are keen to increase their investments in exports beyond the EU in response to Brexit is very encouraging. Future economic growth will be driven by emerging market economies rather than European countries, so businesses that are willing to look further afield can expect to be rewarded for their efforts.