Many dedicated cryptocurrency and blockchain companies will be ‘R&D by default’, says specialist tax relief firm, Catax. They could therefore be eligible for much more relief than a standard business, meaning US and UK firms could be in line for hundreds of millions in tax relief. Traditional firms investigating blockchain technology and the commercial potential […] 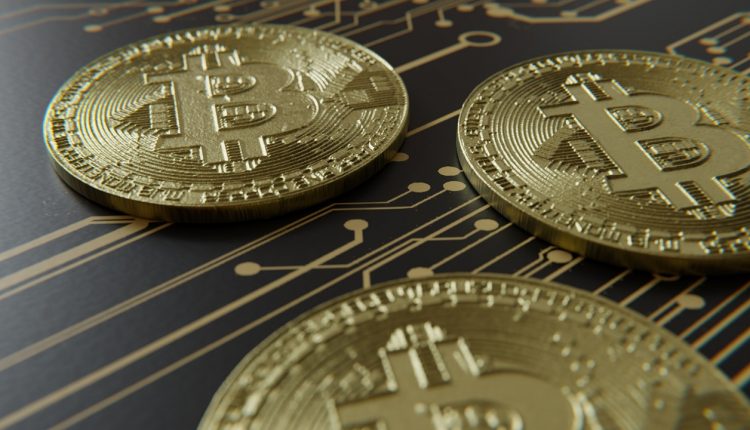 Many dedicated cryptocurrency and blockchain companies will be ‘R&D by default’, says specialist tax relief firm, Catax. They could therefore be eligible for much more relief than a standard business, meaning US and UK firms could be in line for hundreds of millions in tax relief. Traditional firms investigating blockchain technology and the commercial potential of cryptocurrencies will also be eligible for R&D tax relief.

Catax estimates that as much as 82% of the work carried out by dedicated crypto firms will be eligible for R&D tax relief given its ‘ingrained innovation’. This compares to roughly 35% with a traditional company performing R&D.

In many cases, the enhanced R&D eligibility is because the majority of the workforce will be focused on developing this technology and adapting it to a specific sector or use case.

Rather than channel-specific, the R&D being performed at these companies is company-wide.

But traditional firms investigating the use of these new technologies for their specific sectors will also be eligible.

Firms in countless sectors are currently weighing up the benefits of trading in cryptocurrency amid the recent $12,000 valuation of Bitcoin, and the acknowledged efficiencies of the blockchain. This amounts to time and money ‘developing a new product or business process’ — the basic requirement for an R&D tax claim.

UK firms have already raised a total of £52.8m ($71m)1 in ICOs, while the total raised in the US has reached more than $1.1bn (£820m). In the United States, firms are allowed to claim relief under the R&S Tax Credit system.

TokenData has revealed 90% of funds raised through ICOs has occurred in 2017, which means R&D tax relief for UK firms will fall well within the two year deadline for claiming.

Mark Tighe, CEO, Catax, commented: “Each day we’re seeing more and more dedicated blockchain and crypto companies emerge, while a growing number of traditional firms are also allocating significant resource into how they could integrate this technology into their own operations and sector.

“Within the crypto field, innovation is often company-wide rather than channel-specific and so the eligible expenditure is considerably higher than with traditional firms carrying out Research and Development.

“While you can’t claim R&D on Bitcoin and the blockchain itself, the potential for relief comes when companies evolve them or create new versions altogether. An example might be creating bespoke ‘sidechains’ for your sector that run alongside the blockchain, or a new digital currency altogether.”