How Did the Banking & Financial Sector End 2017? 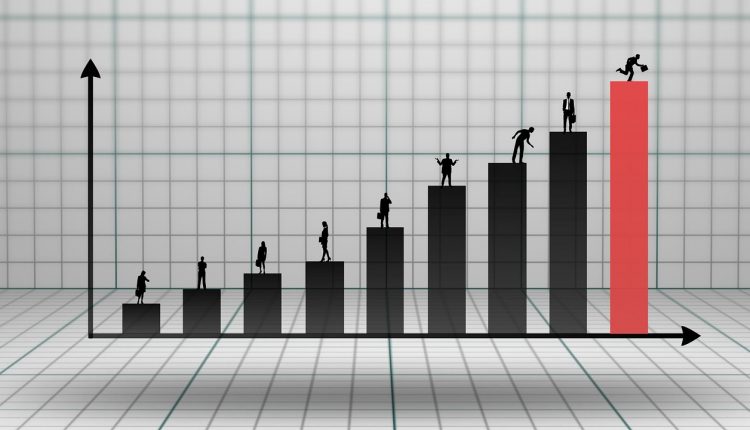 The UK’s Banking and Financial sector has ended the year on a positive note, with the growth of new companies up 18.56% to 5,775 and failures down by 37.89% to 59 compared to Q3, according to figures released in the quarterly Creditsafe Watchdog Report. The report tracks economic developments across the Banking and Financial sector and 11 other sectors (Farming & Agriculture, Construction, Hospitality, IT, Manufacturing, Professional Services, Retail, Sports & Entertainment, Transport, Utilities and Wholesale).

The research shows a significant improvement in the financial health of the sector, with the volume of bad debt owed to the sector decreasing by 89.31% in Q4, and down by 81.35% since the same period a year ago. The average amount of debt owed to companies in the sector in Q4 came in at £28,686, which was an 88.35% drop on the previous quarter. There was a mixed picture for supplier bad debt, the volume owed by the sector, which saw a big decrease of 60.71% against Q3, but was up by 51.16% compared to Q4 2016.

Rachel Mainwaring, Operations Director at Creditsafe, commented: “Creditsafe’s Watchdog Report shows a much-improved outlook for the UK’s Banking and Financial sector moving into 2018. Last quarter’s levels of bad debt were a serious cause for concern, so it’s extremely positive to see a huge drop in these figures in the final quarter of the year.

“It’s also exciting to see such an increase in the growth of new companies, pointing to an encouraging year ahead for the sector. It will be interesting to see how these new companies fare, and whether these positive figures continue throughout the next few quarters.”