Is the Car Dealership Sector Skidding Off the Road?

The latest car registration data brings worrying confirmation that the long run of a retail driven economy may be starting to falter. With the performance of the automotive sector so intrinsically dependent upon the nation’s levels of disposable income and access to credit, the recent performance of the sector in the 10 months to October […] 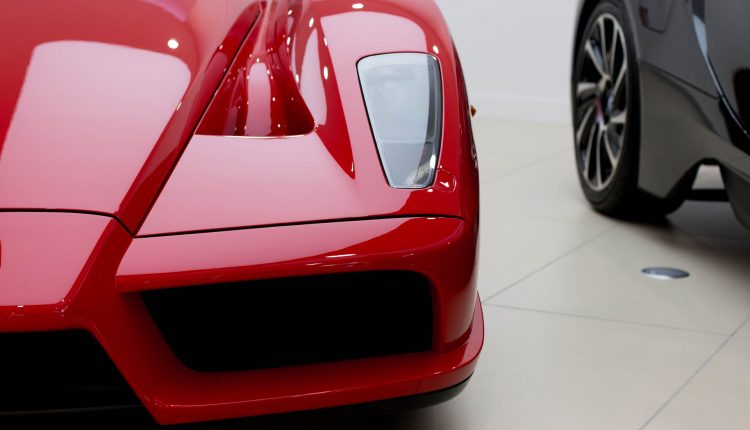 The latest car registration data brings worrying confirmation that the long run of a retail driven economy may be starting to falter. With the performance of the automotive sector so intrinsically dependent upon the nation’s levels of disposable income and access to credit, the recent performance of the sector in the 10 months to October 2017 indicates that car dealerships across the country may face an extremely challenging end to 2017 and start of 2018, according to Duff & Phelps.

“The recent public statements of the larger motor dealers are of profit warnings and of a softening of used car values. Further, the interest rate rise of 0.25% – the first rise since 2007 – will impact on a number of consumer reliant sectors, no more so than an industry fuelled on the availability of credit. Consumers have also had additional spending power as a result of PPI redress, but this will soon be coming to an end. The question therefore is how well prepared are manufacturers and their dealership networks to manage through what appears to be, the start of a potentially significant downturn?” states Michael Bills, Managing Director, Restructuring Advisory, Duff & Phelps.

“Overall, in the 10 months to October 2017, the market is 4.6% down compared with 2016 and 12.2% down on October alone. However, it is somewhat polarised between those manufacturers and dealers enjoying a modest increase in sales this year and those for whom the opposite is true. Certain marques are seeing reductions in sales demand of around 20% year-on-year. And there will be regional differences too that need to be considered,” added Robert Tallentire, Duff & Phelps.

What is certain is that for many in the industry this will be new territory, a new set of trading parameters that they have not experienced for quite some time. With some 169,000 people employed directly in manufacturing and in excess of 814,000 across the wider automotive industry, it accounts for 12.0% of total UK export of goods and invests £4 billion each year in automotive R&D.

More than 30 manufacturers build in excess of 70 models of vehicle in the UK supported by 2,500 component providers and some of the world’s most skilled engineers.

“The question is what resources and abilities can the average independent dealer draw on to confront the challenge. Manufacturer franchising agreements are not that flexible for the independent dealer with the infrastructure and staffing of the business dictated by franchise agreements. Will these rules be relaxed to maintain dealer networks as the UK goes through the seemingly unending and unsettling Brexit process?” continued Robert.

Dealerships are faced with a business structure predicated on a predominance of fixed costs with labour as the main variable. For many the volume driven bonuses from Q3 that they use to provide a cash buffer for the slower winter months ahead were not earned and consequently were not paid at the end of October. Where dealers have traded outside usual parameters in order to reach bonus volumes, they are potentially now sat on what look like over-priced used vehicles stock, that will be challenging to liquidate and turn into cash. Either way, it feels like there could be a prolonged period of working capital challenges before dealers have the opportunity of a good bonus month again.

For lenders to the sector, the change in fortunes in new car sales and the softening of used car values may have crept up unnoticed. Those that extended seasonal facilities in August and September in the anticipation of a strong end to Q3 and subsequent cash receipts may be wondering quite where they go from here especially after the announcement of the October car sales made by the Society of Motor Manufacturers & Traders (SMMT).

Michael concluded: “Manufacturers will not want to see long standing dealerships suffering and possibly even disappearing as a result of an economic slowdown. Accurate forecasting, planning ahead and embracing of the rescue principles which Duff & Phelps promotes will be necessary to manage a tricky economic period. Our UK advisory team is uniquely positioned to advise dealerships and their stakeholders in a variety of distressed and special situations. Our team has sector experts, recruited from the industry and with real ‘workshop floor’ dealership experience and we understand the challenges being faced, so we would urge those dealerships facing tougher trading conditions to contact us to steer a route through the winter months.