Dun & Bradstreet and the Small BusinessResearch Centre have revealed a community of small and medium enterprises (SMEs) who are confident that the UK is a great place to start a small business (72%), but face a plethora of challenges in a rapidly changing political, regulatory and economic landscape. The study found that UK SMEs see late […] 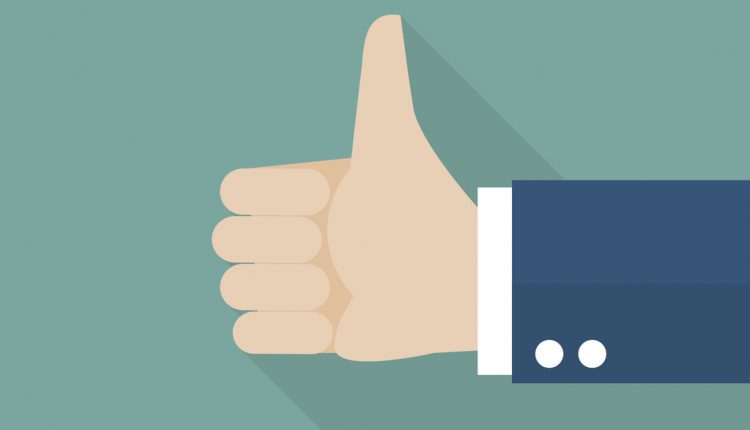 Dun & Bradstreet and the Small BusinessResearch Centre have revealed a community of small and medium enterprises (SMEs) who are confident that the UK is a great place to start a small business (72%), but face a plethora of challenges in a rapidly changing political, regulatory and economic landscape. The study found that UK SMEs see late payments, uncertainty around Brexit and a fluctuating pound as potentially detrimental to growth, with 54% confident about future success.

Although keeping ahead of the competition and attracting new customers remains a key priority, SMEs are concerned about the impact of Brexit: almost one in three respondents (32%) said it has affected their confidence negatively. A third (35%) of those surveyed have cancelled or postponed expansion plans as a direct result of the Brexit vote, while 34% admit that they have rewritten their business plan in response to the ongoing economic and political uncertainty.

In this time of heightened uncertainty, over a quarter (26%) of SMEs also highlighted timely payments as the most critical factor for financial success. Respondents indicated that at any one time, they are owed an average of £63,881 in late payments, with 11% saying they are owed between £100,000 and £250,000. The consequences of late payments include cash flow difficulties (35%), delayed payments to suppliers (29%) and reduced profit performance (24%). Some respondents have even had to dip into their personal savings to cover the shortfall. And the problem is growing – more than half (51%) of SMEs say late payments are more of a problem than three years ago, with 58% going as far as to say this issue is putting their business at risk of failure.

“Late payment of debts is a perennial challenge for SMEs” explains Professor Robert Blackburn from Kingston University’s Small Business Research Centre, “This seems to worsen during difficult economic times. Although many SMEs are able to tighten their belts during an economic slowdown, late payment adds further pressure on cash flow.”

While SMEs face many challenges in the current environment, the study revealed a positive outlook amongst the small businesses surveyed. Even with the backdrop of unprecedented turbulence, most SMEs still have a clear business strategy prepared (70%). And they believe their business has a bright future in the UK, with three quarters (75%) saying they are confident they can achieve financial growth in the next five years.

“It was reassuring that the majority of respondents still think Britain is a great place to start a small business, and most believe they’ll enjoy success in the coming years.” says Edward Thorne, UK Managing Director of Dun & Bradstreet. “There’s no doubt there will be bumps along the road, but this is positive news for the overall health of the UK business environment.”