What is the Internet of Value and How will it Impact Finance?

There’s no doubt that these are strange times in the digital age. Whilst the advent of technological innovation has made it easier than ever for individuals to access products and launch businesses, for example, stagnant economic growth and global, geopolitical tumult has prevented some from maximising the opportunities at their disposal. Make no mistake; however, […] 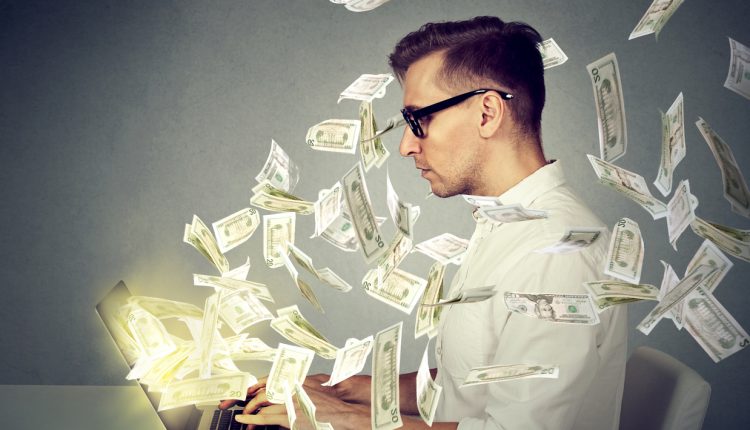 There’s no doubt that these are strange times in the digital age. Whilst the advent of technological innovation has made it easier than ever for individuals to access products and launch businesses, for example, stagnant economic growth and global, geopolitical tumult has prevented some from maximising the opportunities at their disposal.

Make no mistake; however, the so-called “Internet of Value” has the potential to change this and create a genuine equilibrium in the financial and economic space. In this article, we’ll explore this concept in further detail and ask how this will impact on consumers and businesses alike.

So what is the internet of value and how will it change things?

In simple terms, the Internet of Value refers to an online space in which individuals can instantly transfer value between each other, negating the need for middleman and eliminating all third-party costs. In theory, anything that holds monetary or social value can be transferred between parties, including currency, property shares and even a vote in an election.

From a technical perspective, the Internet of Value is underpinned by blockchain, which is the evolutionary technology that currently supports digital currency. This technology has already disrupted businesses in the financial services and entertainment sectors, while it is now evolving to impact on industries such as real estate and e-commerce.

What impact will the Internet of Value on the markets that its disrupts?

In short, it will create a more even playing field between brands, consumers and financial lenders, as even high value transactions will no longer have to pass through costly, third-party intermediaries to secure validation. This is because blockchain serves as a transparent and decentralised ledger, which is not managed by a single authority and accessible to all.

This allows for instant transactions of value, while it also negates the impact of third-party and intermediary costs.

What will this mean for customers and businesses?

From a consumer perspective, the Internet of Value represents the next iteration of the digital age and has the potential to minimise the power of banks, financial lenders and large corporations. In the financial services sector, the Internet of value will build on the foundations laid in the wake of the great recession, when accessible, short-term lenders filled the financing void that was left after banks choose to tighten their criteria.

Businesses and service providers will most likely view the Internet of Value in a different light, however, as this evolution provides significant challenges in terms of optimising profit margins and retaining their existing market share. After all, it’s fair to surmise that some service providers (think of brokers, for example) would become increasingly irrelevant in the age of blockchain, while intermediaries that did survive would need to seek out new revenue streams.

The precise impact of the Internet of Value has yet to be seen, of course, but there’s no doubt that this evolution will shake up numerous industries and marketplaces in the longer-term.