Data released in Creditsafe’s Prompt Payment Formula 1 Standings, has revealed that, on average, Formula 1 teams pay 16% of their invoices late by an average of 10.5 DBT (days beyond the agreed payment terms), despite a combined turnover of over £3.6 billion. Red Bull was found to be the worst offender, paying almost a […] 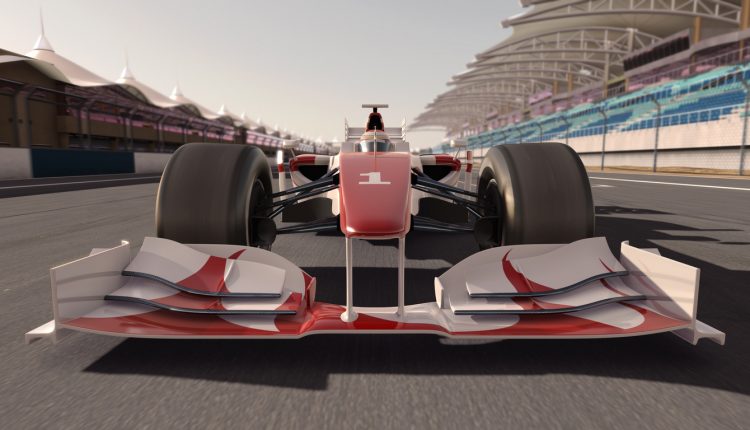 Data released in Creditsafe’s Prompt Payment Formula 1 Standings, has revealed that, on average, Formula 1 teams pay 16% of their invoices late by an average of 10.5 DBT (days beyond the agreed payment terms), despite a combined turnover of over £3.6 billion.

Red Bull was found to be the worst offender, paying almost a third (31%) of its invoices to suppliers late by as many as 16 days beyond agreed terms. This is despite the team’s success, coming third in last season’s constructors’ standings, the exciting team rivalry between Daniel Ricciardo and Max Verstappen, and a turnover of close to £200 million.

In comparison, despite a disastrous 2017 season ending in ninth place and multiple engine failures affecting the team’s performance, McLaren was found to be the most prompt payer of the group, with 93% of its invoices paid on time. Of the 7% paid late, McLaren had a DBT of nine days.

Similarly, Torro Rosso, which came seventh in last season’s standings, was the second most prompt payer of the group, paying less than 10% (9.02%) of invoices late with a particularly low DBT of five days. While Ferrari joined Torro Rosso with the joint lowest DBT, 22% of its invoices were paid late, dragging it down the standings.

Led by Drivers’ Champion Lewis Hamilton, Mercedes topped the F1 Standings in 2017, but in terms of late payments, the team sat firmly in the middle of the table with 11% of invoices paid late and a slightly below average DBT of 11.

Rachel Mainwaring, COO, Creditsafe Group said: “In recent years we have seen the emergence of a late payment culture in the UK. Even in Formula 1, with the huge amount of money that is available to teams, late payment is rife and noticeably, none of the teams pay their invoices on time.

“Late payments can be a huge problem for businesses, whether dealing with the huge sums of money in F1, or smaller amounts of daily business expenses. It can leave companies with a potentially dangerous financial shortfall and all businesses, particularly those at the top of the podium should be fulfilling their obligations to suppliers.

“However, it is interesting to see the lower performing teams, such as McLaren and Torro Rosso, beating out competitors when it comes to prompt payment. There’s no doubt that if McLaren’s reliability last season had been as good as its prompt payment rate (97%), Fernando Alonso would have been a happier driver!”

Data not available for: Force India, Haas and Sauber.