The viewership of major sports championships such as the Premier League, Winter Olympics and the NFL has recently taken a substantial downturn. This poses the question, is the popularity of traditional sports on the decline? A recent study conducted by Limelight showed that young men are now watching esports more than traditional sports. In fact, […] 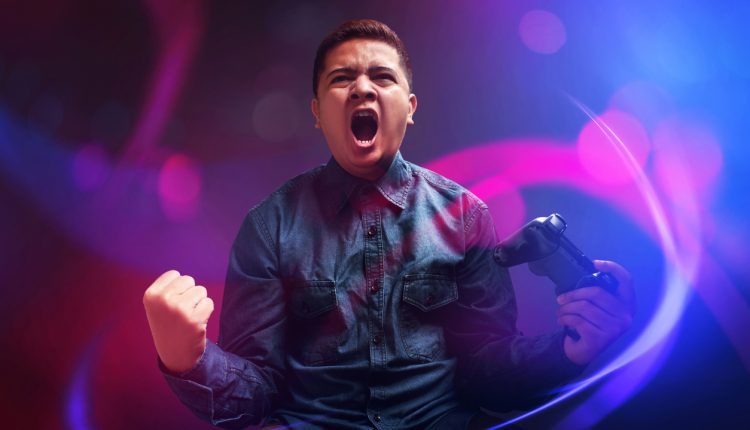 The viewership of major sports championships such as the Premier League, Winter Olympics and the NFL has recently taken a substantial downturn. This poses the question, is the popularity of traditional sports on the decline? A recent study conducted by Limelight showed that young men are now watching esports more than traditional sports. In fact, esports is their second most preferred media source behind movies. The world of esports is growing rapidly, so we decided to delve into the statistics to find out just how big esports has become.

The increasing viewership of esports has led to major brands investing in this new and growing industry in the form of sponsorships, advertising and takeovers. Amazon purchased Twitch for $970m in 2015 and has promoted Twitch as the primary platform for esports ever since. It has been reported that by 2020, esports will overtake the NBA’s reported 400m fans worldwide, with estimates predicting that there could be 500m fans of esports around the world in the next two years. Approximately 11bn hours will be spent by fans watching all forms of esports, with 70m enthusiasts tuning in to watch championship finals through online streaming services such as YouTube Gaming and Twitch. That’s more than the current viewership of the NBA and MLB finals. Overall, esports has amassed more than 600 sponsors. Although esports may not be able to compete with other traditional sports when its comes to revenue from sponsorships just yet, they do have more in total. This shows how esports is growing financially and how this could grow and impact the market further in the future.

Due to this increase in popularity, advertisers have flocked to the platform in order to promote their brand or service. Reportedly, it won’t be long until esports overtakes traditional sports when it comes to yearly revenue. Revenue generated from esports is said to hit the £1.2bn mark by 2020, with viewing figures potential exceeding 600 million people.

Esports began truly growing in the early 90’s, as improvements to internet connectivity led to online gameplay becoming more user friendly and playable. Around the same time, the UFC was also beginning to grow and be recognised as a mainstream sport. Esports and the UFC are two of the most exciting and fastest growing sports today, but who earns the most? Pro-gamers or pro-athletes? We analysed the top 10 highest earning gamers and UFC fighters to find out do you earn more from playing video game or getting punched in the face competitively? We compared their overall earnings, and created an average based on how long they had been involved in the sport. Surprisingly, pro gamers dominate the yearly earnings list. The gamer Miracle, who plays Dota 2 professionally and competes in regular competitions is second on the list only behind UFC superstar Conor McGregor. Miracle has earned just over $1m per year since he began his journey in esports. Overall, there are 8 gamers who have earned an average of $600,000 per year since they start out in the sports, compared to only 2 UFC fighters earning over the same amount, Conor McGregor and Alistair Overeem.

The overall revenue of esports already matches that of Cricket’s Indian Premier League and Major League Soccer, but what about the overall prize pools on offer to competitors at events? The Dota 2: The International 2017 event, which was recently hosted in the KeyArena in Washington, boasted a prize pool of $17.5m. This was the biggest prize pool ever offered at a professional esports tournament and eclipses the current combined prize pool of other major sporting events, such as the Tour de France and the Cricket World Cup.

Does this mean that the next generation will dream of being behind a controller or out on the pitch? Betway predicted that 2018 is set to be another exciting year for esports.