Banking & Finance Were the Most Vulnerable Web Applications in 2017 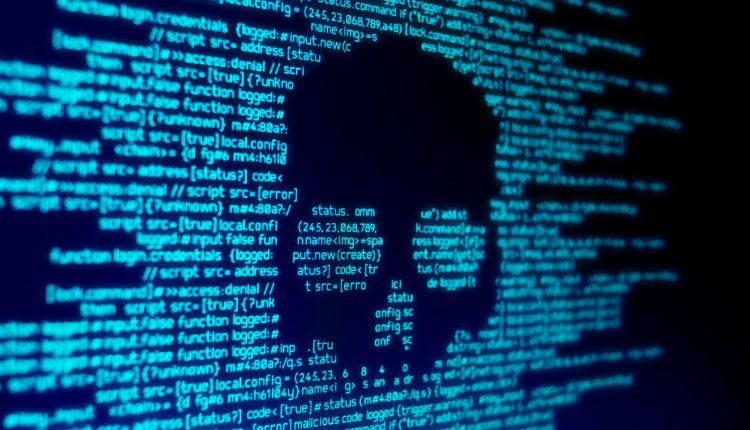 Breaking down the detected vulnerabilities by severity level, most (65%) were of medium severity, with much of the remainder (27%) consisting of high-severity vulnerabilities.

Leigh-Anne Galloway, Cyber Security Resilience Lead at Positive Technologies said: “Web applications practically have a target painted on their back. A large number of unfixed, exploitable vulnerabilities is a windfall for hackers, who can use these flaws to steal sensitive information or access an internal network. Fortunately, most vulnerabilities can be discovered long before an attack ever happens. The key is to analyze application source code.”

Financial services are at greatest risk

In fact, web applications at banks and other financial institutions, as well as governments, draw the most attention from hackers, as confirmed in a series of Positive Technologies reports.

Attacks targeting users are the most dangerous

The most common vulnerability across the board was Cross-Site Scripting (affecting 82% of tested web applications), which allows attackers to perform phishing attacks against web application users or infect their computers with malware.