Budgeting for a Music Festival Weekend

The UK’s festival season is getting underway and although Glastonbury is absent from the scene this year, music fans still have plenty to choose from. Festivals have become big business, with ticket prices ranging from under £60 to hundreds of pounds, depending on the level of luxury. Equifax outlines ticket and travel costs for festival […] 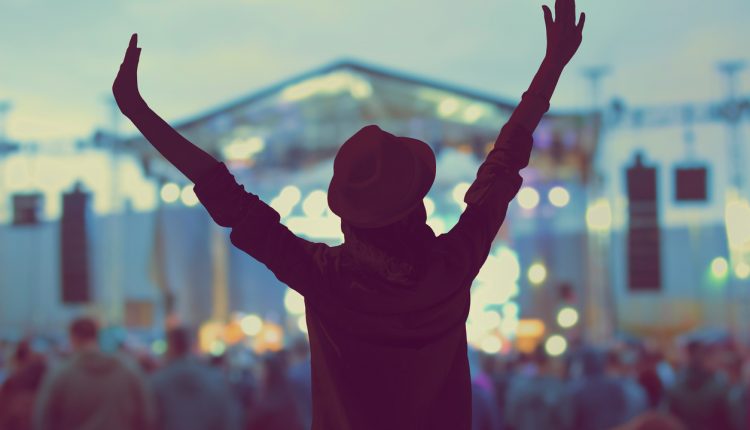 The UK’s festival season is getting underway and although Glastonbury is absent from the scene this year, music fans still have plenty to choose from. Festivals have become big business, with ticket prices ranging from under £60 to hundreds of pounds, depending on the level of luxury. Equifax outlines ticket and travel costs for festival goers to help people know how much to budget.

According to a latest survey, the average UK festivalgoer spends £354.54. Equifax’s own research shows that it’s easy to spend hundreds on a festival, before even considering food and drink for the weekend. However, despite the cost, 82% of festival goers think it is good value for money.

For instance, hard rock and heavy metal festival Download offers a weekend arena-only ticket for £175 or £200, including three nights of camping. Meanwhile, the Isle of Wight Festival offers a weekend adult ticket for £209, whilst the student ticket is £175. However, festival goers have to factor in an extra £31 per person for the ferry. On top of the ticket, music fans need to budget for travel – coaches to various locations can range from £37 to £97, depending on the distance. Train costs are usually higher.

Alternatively, music fans can cut costs if they live near a city and choose one of the city park festivals, such as Manchester’s Parklife or TRNSMT in Glasgow. Parklife offers day tickets for £65 or a weekend pass for £109.50. TRNSMT is £59.50 for a day pass or £155 for three days.

More and more festivals are now offering luxury and VIP or experience ticket options, which really push the price up. For those who don’t like roughing it, ‘glamping’ options include more luxurious bell tents, which are already erected and include lavish furnishings, such as sheepskins and even plugs and hair straighteners. The prices range from a pre-pitched tent at £13.63 per night at Bestival, up to £481.50 per night for their bell tents and tipi experiences.

In addition, families have more choice of kid-friendly festivals. However, it’s worth considering that teens get a reduced rate, and children get in for free at some festivals, whilst others charge for kids as young as four, so it’s worth doing some research.

Lisa Hardstaff, credit information expert at Equifax, comments, “Music festivals have become a big part of the British summer, with new ones cropping up often. The prices of tickets go up every year. The cost of the entry ticket is just the start, with travel and extras such as parking or camping access all adding to the total cost.

“Once people are at a festival, they need to consider the costs of food and drink, which add a considerable amount to what they end up spending. The average main meal could cost around £10 from a festival catering venue – this can add up over three or four days. We suggest setting a budget and estimating the overall costs, including travel and daily spending on food, drink and optional extras – such as glitter face paint, clothes or souvenirs. With a bit of planning, people can look back on a festival of happy memories, rather than counting the cost weeks or even months later.”