Two Years On: Businesses Say They Have Already Lost Out Financially Since Brexit

An independent study commissioned by Dun & Bradstreet reveals a UK business community that believes it has already lost out due to the EU referendum. When asked how the Brexit process has affected business finances, 43% of business leaders say they have felt a negative financial impact since the Brexit vote. More than a third […] 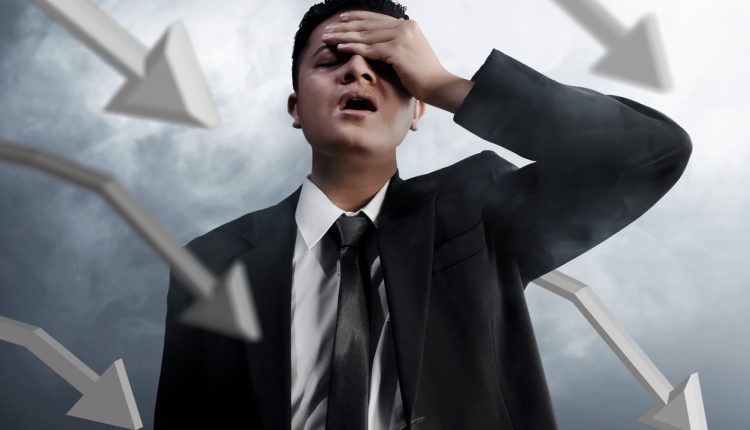 An independent study commissioned by Dun & Bradstreet reveals a UK business community that believes it has already lost out due to the EU referendum. When asked how the Brexit process has affected business finances, 43% of business leaders say they have felt a negative financial impact since the Brexit vote. More than a third (37%) say they have lost out on potential revenue and, on average, businesses say 19% of their revenue will be put at risk by Brexit.

Two years on from the vote, almost a third of business leaders (32%) reveal that their organisation has or is planning to reduce UK investment, and almost a quarter (23%) have already halted or slowed their plans for expansion in the UK. This suggests businesses could be considering moving activities elsewhere in the EU or beyond, or simply downsizing the scale of activities in the UK.

When asked about their initial reaction to the 2016 EU referendum in a previous survey, business leaders’ views mirrored those of the general population, with 42% saying it was positive and 41% negative. Despite this fairly even split of opinion initially, it appears that optimism has waned significantly since then. The recent study found only 23% of leaders feel that the impact of Brexit has been positive, with 42% citing that Brexit has had a negative influence on their business.

Political instability, including Brexit, has been the biggest challenge that the majority (51%) of businesses have faced over the past two years. Many are still unsure of how the negotiations and outcomes will affect their business and views remain split. Almost a quarter (24%) say leaving the single market will impact them most, followed by the regulatory landscape (18%), the length of the potential transition period (15%) and the settlement on migration (13%).

Commenting on the results, Edward Thorne, Managing Director UK of Dun and Bradstreet said: “As we move closer to the Brexit deadline, it’s evident that there is still a high level of uncertainty amongst UK businesses about their future in a post-Brexit era. Our research suggests that businesses have already been affected financially and are still unclear about further impacts once the UK does leave the EU. How businesses get ahead and plan for Brexit will be crucial to their future success.”