Is a Poor Financial Education to Blame for Millennials Debt?

Financial education is a crucial part of any child’s development. However, with research revealing that the UK’s debt levels rising year on year, it’s beginning to look as though not enough is being done to ensure a future of smart spenders. Financial Literacy The concept of ‘financial literacy’ has once more become a cause for […] 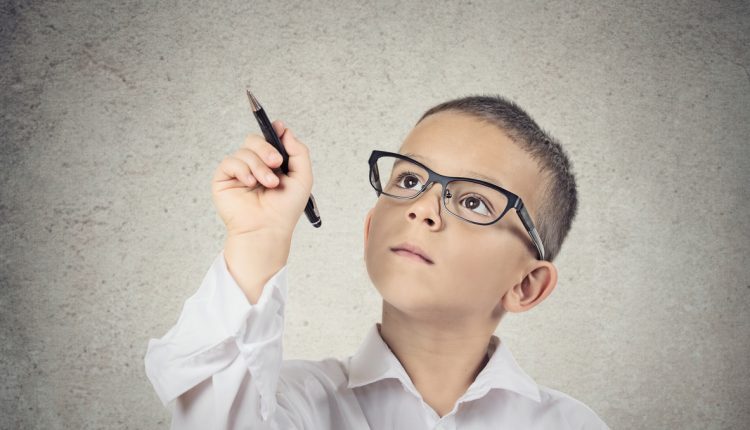 Financial education is a crucial part of any child’s development. However, with research revealing that the UK’s debt levels rising year on year, it’s beginning to look as though not enough is being done to ensure a future of smart spenders.

The concept of ‘financial literacy’ has once more become a cause for widespread debate in the UK, with millennials and those following them now being labelled ‘generation debt’.

While there are services and support in place to help Brits better understand how to manage their money, a culture of easy-access finance and convoluted contract leasing terms has left many people in a position where it’s unlikely they’ll ever be totally debt-free.

Is the UK Financially Illiterate?

Looking at these findings, it’s clear that something is missing from people’s understanding of financial management. This is a skill that should be taught from an early age and, as of 2014, the UK government introduced lessons on this very concept into the school curriculum.

While there is a lot of emphasis placed on the practical applications of students’ knowledge, 65% of UK teachers believe the current approach is ineffective.

As the way in which we interact with goods, services and the concept of money change rapidly – it’s leaving schools to play catch up. With this in mind, it’s not really surprising that during the first six months of 2017, 64% of calls to debt management charity StepChange were from people aged under 40.

Education is inextricably tied to an understanding of personal finance, with a lot of peoples’ first experiences of debt coming from their time in university. For instance, many students from the poorest backgrounds, who often need more support in the form of loans, will graduate owing over £57,000.

As interest charges start as soon as the course begins, students will accrue, on average, £5,800 of additional debt by the time they have graduated. This is one of the many financial realities younger people are often not fully warned about when taking their first steps into adulthood.

From student debt to credit cards, the total UK credit card debt hit £70.1bn as of the end of 2017. That equates to £2,579 per household. For a card with average interest rates it would take a staggering 26 years and 3 months to pay off each household’s debt with minimum monthly repayments.

While it’s not an exclusively millennial problem, there is an undoubted trend towards people in that age range suffering the most in terms of financial issues. It’s clear that something needs to be done to practically educate children in the implications of financial products and the issues that can be caused by debt.

However, we may have to wait a while longer for a real solution. As of the start of 2018, net lending to individuals in the UK increased daily by £126.8m and the total amount owed out by Brits was £1.57bn. According to the Citizens Advice Bureau, they are dealing with almost 3,000 new debt problems each day.

As this trend towards the UK as a nation of debtors continues, it’s clear that steps must be taken to better educate Brits on money management from a young age to avoid a cycle of personal debt that will continue for generations.