Post holiday blues could hit hard for British holidaymakers this year as independent research recently released by CYBG’s digital banking service B reveals 33% of people experience challenges when they return home due to spending more than they can afford. With the peak summer holiday season only a week away, B’s research predicts British tourists […] 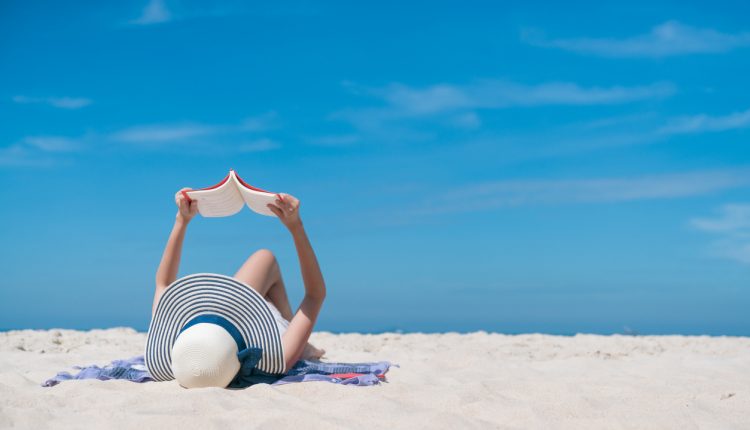 Post holiday blues could hit hard for British holidaymakers this year as independent research recently released by CYBG’s digital banking service B reveals 33% of people experience challenges when they return home due to spending more than they can afford.

With the peak summer holiday season only a week away, B’s research predicts British tourists will spend an average of £1,175 per person on their getaway plus an additional £118 on pre-trip purchases. The bulk of pre-holiday spending goes on a holiday wardrobe, followed by toiletries such as sun cream. But British consumers are in a ‘spend now worry later’ mindset with the majority (57%) admitting they’re putting their holiday on a credit card, and a tenth saying they have no idea when they will be able to pay off the bill. More than half (53%) of those polled say they don’t save for flights while just under half reveal they don’t save for accommodation costs (47%) or spending money (48%).

Louise Hodges, Head of Consumer Communications at B says, “Holidays are something people find very hard to give up and that’s understandable. The benefit of time away from the office or home is well documented, so getting away should be encouraged. What should be kept in mind however is the importance of sticking to a budget and not ignoring the reality of how to pay for that break. If, as our research shows some people are relying on credit to afford household bills due to blowing the budget, there is a risk that all that unwinding on holiday could soon be undone when normal life resumes.”

Jane Anderson, Editor at Family Traveller says: “Holidays are one of the highest value purchases people make, but it is entirely possible to book two weeks in the sun without spending a fortune. All-inclusive holidays continue to grow in popularity – largely because it’s easy to retain control of spending with this option. In recent years there has been a real trend for luxury resorts and hotels to start offering all-inclusive which has widened the appeal”

“Destination-wise the Costa Brava in Spain is affordable this year – flights to Gerona airport are the best value. After falling out of favour for several years we are starting to see consumer confidence return in Egypt and Tunisia as holiday options – prices are still very competitive as the destinations continue to work hard to attract the British tourist.”

In terms of how British tourists prioritise holiday spending, the top outgoings this year are 1) dining out (28%) 2) drinking in bars/restaurants (21%) 3) activities i.e. day trips/ excursions and 4) food and drink to self-cater (18%). Just 13% of holidaymakers say they set a daily budget and don’t exceed it.

When asked if they could make savings/cutbacks to reduce the overall cost of their holiday, more than half (56%) say they could, but a quarter admit they won’t bother – either because they don’t care about the cost or they don’t want to make cutbacks whilst relaxing.

Louise added: “Reducing holiday spend doesn’t mean reducing holiday fun. Simple savvy habits like not getting currency at the airport (as it is invariably more expensive) and making sure your credit card doesn’t charge you on foreign transactions, lead to money-saving with zero impact on the holiday experience. B’s credit card has a 0% non-Sterling transaction fee and a low rate of 9.9% (variable) on purchases and balance transfers. It also links to the B app so users can tag credit card spending and see instantly where the money is being spent. We built our credit card to help people to get more summer for their spending.”