The biggest risk to stock market investors right now is US Federal Reserve policy error – not a sharp bond market sell-off. Tom Elliott, International Investment Strategist at deVere Group, is speaking out as financial markets have shown increasing nervousness in recent days. Mr Elliott comments: “Investors in all assets can be forgiven for fearing […] 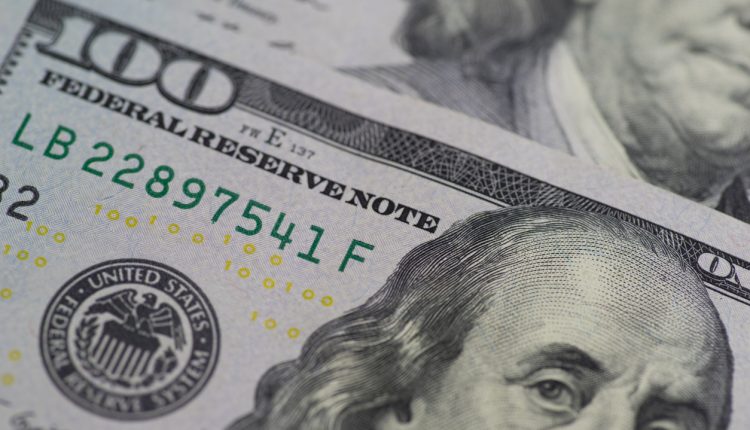 Mr Elliott comments: “Investors in all assets can be forgiven for fearing a bond market sell-off, given the recent sharp increase in Treasury yields. Higher Treasury yields are likely to lift yields in other core government bond markets, increasing the risk-free rates that other assets have to compete against.

“But if the stock market rally is about to end, is it really going to be because bond investors become afraid of the growth and inflation risks of the strong US economy?

“This is, surely, not realistic given the modest inflation data.

“Fed chair, Jay Powell, has repeatedly made clear his nervousness of reading too much into the recent uptick in US wage growth, and the tightening labour market, which are often considered key determinates for inflation.

“Indeed, it is worth noting not only that September’s hourly wage growth, of 2.8% year-on-year, was actually lower than August’s 2.9%, but also that inflation expectations are broadly stable.

“The Fed’s preferred measure of inflation, the core PCE index, stands at just 2%.”

He continues: “With three more interest rate hikes expected next year, which would take the Fed’s target range to 2.75% – 3%, there is a growing risk not of inflation derailing the U.S economy, but Fed policy error whereby growth is harmed because of an overly-aggressive policy mix.

“This would include not only raising interest rates too fast, but also its quantitative tightening programme that is withdrawing $50bn a month from the U.S. economy, and so contributing to higher bond yields.”

Mr Elliott concludes: “Therefore, the risk to stock market investors comes not from a sharp bond market sell-off which raises the risk-free yields on Treasuries. It is from the Fed ignoring its chair’s own advice and tightening monetary policy faster than the American economy can stand.”