Recently released HMRC data* shows that the money being invested in Innovative Finance ISAs (IFISAs) has increased by over 700% in the last year with six times more people now saving into an IFISA. The amount of money now in IFISAs has risen from £36million in 2016-17 to over £290million in 2017-18. The data also […] 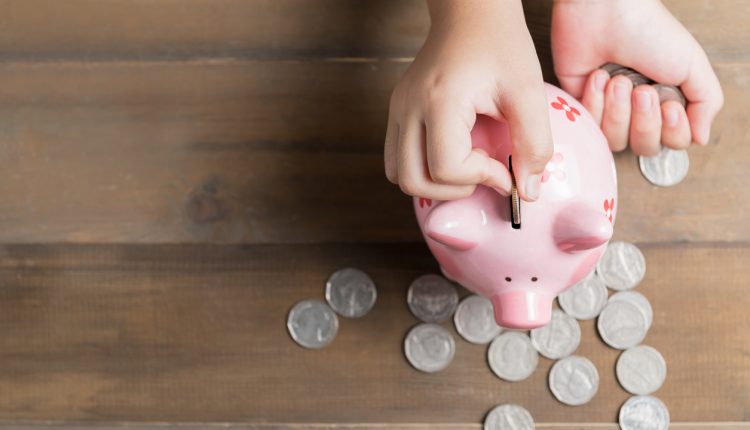 Recently released HMRC data* shows that the money being invested in Innovative Finance ISAs (IFISAs) has increased by over 700% in the last year with six times more people now saving into an IFISA.

Commenting on the data, Paul Sonabend Commercial Director of Relendex, a Peer-to-Peer lending exchange dedicated entirely to financing UK property, said: “IFISAs are giving savers the chance to earn high returns on their money. The interest rates offered on these products outstrip the rates offered by high-street lenders on traditional Cash ISAs which can be as low as 0.2%. With inflation running at 3.4%**, traditional savings accounts which are not matching the rate of inflation are losing money in real terms.

“IFISAs now offer savers sensible alternatives paying more than a cash ISAs, without the level of risks and volatility of Equity ISA’s. These returns are not magical, they are produced by taking the banks out of the picture and giving the lion’s share of the interest paid by borrowers directly to savers. For example, the Relendex Secured Portfolio ISA offers rates of up to 6% ensuring that savers are seeing real benefits from their hard-earned savings.”

The UK Government introduced the IFISA on 6th April 2016. The IFISA allows individuals to use some (or all) of their annual ISA investment allowance to lend funds through the growing Peer-to-Peer lending market, whilst receiving the tax-free benefits of ISAs.