Almost 9 in 10 finance companies could be eligible for Research and Development (R&D) tax relief on new products and services but only 41% of them have ever claimed, Catax has revealed. Businesses in the finance sector are missing out on millions of pounds even though 89% of them have developed new products or business […] 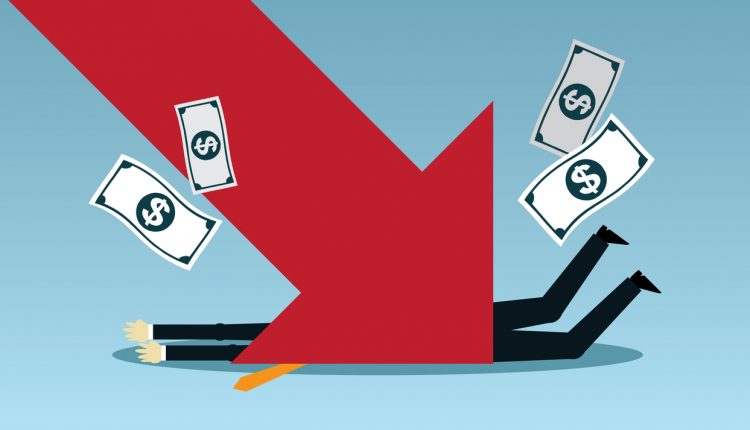 Almost 9 in 10 finance companies could be eligible for Research and Development (R&D) tax relief on new products and services but only 41% of them have ever claimed, Catax has revealed.

Businesses in the finance sector are missing out on millions of pounds even though 89% of them have developed new products or business process in the last two years, spending an average of £351,594 on these innovations, research shows.

This means these companies are in line for valuable R&D tax relief that the government provides to encourage innovation.

But despite three quarters (77%) of finance firms being aware of R&D tax relief, less than half report ever claiming it, the Catax study shows. This is either because they don’t think they qualify or they incorrectly believe that it is expensive and time consuming and ‘would not know where to start’.

A quarter of finance businesses do not realise they can claim R&D tax relief if they develop a new product or service while more than a third of the business managers said they ‘did not know’ if their firm had ever made a claim, according to the Censuswide survey.

The national average for the number of firms that have ever claimed is 36.8%, which puts finance companies ahead of many other sectors despite the fact they are missing out on a huge number of claims.

Executives believed the average value of an R&D tax relief claim in the first year to be just £27,254 when the true figure is almost double that, at £49,000 for firms in all sectors nationwide. R&D doesn’t even have to have been successful to qualify and claims can be backdated at least two years.

Catax CEO, Mark Tighe, commented: “The finance sector is missing out on tens of millions of pounds in R&D tax relief each year – despite claiming to be experts in finance. Many companies still think that R&D is all about science laboratories and test tubes and simply do not relate it to their own innovations.

“We need to get away from this way of thinking. The vast majority of finance companies invest hundreds of thousands each year on developing new products and services which would make them eligible and yet less than half are actually claiming.

“Finance executives looking to improve margins and efficiencies must take a proper look at their R&D tax relief entitlements. Most good R&D tax relief specialists will work on a commission basis so concerns over costs should be dismissed.

“New products and services do not even have to have been successful to quality for R&D tax relief because it is all about encouraging innovation.”

R&D tax credits can help to reduce a limited company’s corporation tax bill or be claimed as a cash sum reimbursement from the HMRC. R&D tax relief only applies to those businesses that are liable for corporation tax, including businesses making a loss.