How to Be a Millenniannaire

Many millennials are tired of hearing how bad they are at saving, or speculation over whether they’ll ever be able to afford a home. Recently, studies have found millennials are more likely to consider moving abroad for work opportunities, save for travelling experiences or just enjoy life with what they can afford than save for their futures. 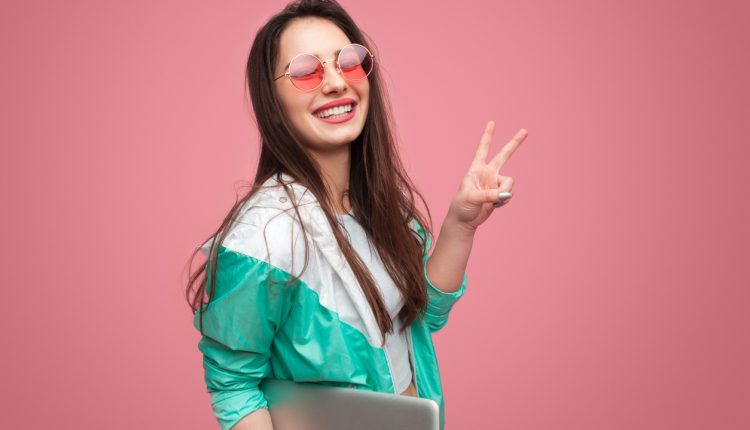 As the UK experiences a widening generational wealth gap, research from credit comparison experts TotallyMoney, uncovers how much different generations are spending or overspending – along with some tips so you can save for that three month trip to Thailand in no time.

61% of millennials feel like they overspend on entertainment – including nights out and trips to the cinema.

Where Do Millennials Overspend?

While the average Brit puts away £183.50 into savings each month, the research revealed millennials (born between 1977 and 1995) save less at around £176 a month. Millennials are also the most likely to run out of money before payday – with 24% saying this is the case, and the majority of these blaming it on their expensive spending habits rather than an overall lack of funds.

The survey also revealed 61% of millennials feel like they overspend on entertainment – including nights out and trips to the cinema, with a further 34% believing they spend too much on eating out.

We’re pretty sure you’ve thought of ways to save money – but here are a few others just in case you haven’t thought about it, or that final reminder to get you started:

Henry Keegan from TotallyMoney commented: “Property is certainly more expensive than ever, and interest rates are notably low at the moment – both of which make it hard for younger people to be as well off as their parents or grandparents

“But there is a noticeable trend that younger people might not be acting with a clear view towards saving for the future. Whether it’s higher spending on unnecessary purchases or an approach to spending which means that they run out of money when they need it, their spending habits may not always be in their best interests.

“We encourage everyone to do research, keep a budget, and use helpful tools to ensure they’re making smart financial decisions.”