Is GM Right to Close Factories in the US?

Barely a week goes by without US President Donald Trump embarking on a new Twitter feud, with everyone from left-leaning celebrities to major corporations liable to be caught in the crossfire. 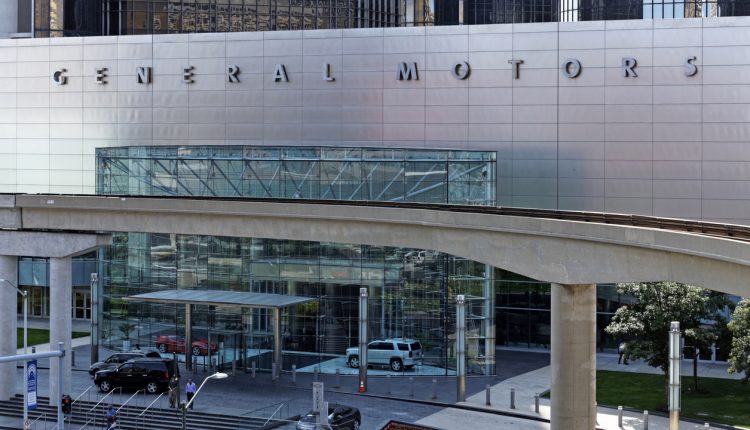 Most recently, it was the turn of automotive giants General Motors (GM) to feel the wrath of the POTUS, who waded online to criticise the decision of the firm to close key manufacturing plants in the States as part of a major structural reorganisation.

In this post, we’ll consider the fall-out in a little more detail, while asking whether or not GM are right to consider closing some of its domestic plants.

A Look at the Closures and President Trump’s Reaction

GM dropped the bombshell earlier this week, by announcing that it would end production at a total of five plants in the US and Canada.

This includes three major manufacturing sites in Ohio, Michigan and Maryland, while the firm’s strategic manoeuvre will slash 15% of its domestic workforce and up to 14,000 jobs in total.

Not only this, but the brand is also planning to kill off several of its renowned passenger cars, including the Chevrolet Impala, as it strives to reduce operational costs, boost profits and realign its product range to suit America’s changing tastes in vehicles.

The brand is also planning to kill off several of its renowned passenger cars, including the Chevrolet Impala.

Trump is one of several politicians to have expressed dismay at the move, with the President predictably taking to Twitter to vent his frustration. In one of a number of Tweets, he also claimed that the 25% duty applied to imported trucks and commercial vans play a key role in supporting this facet of the industry, while hinting that a similar tariff may applied to cars.

Trump’s also asserted that applying such duties to car imports would prevent firms like GM from closing their domestic plants, increasing the number of vehicles manufactured in the States and boosting the industry as a whole.

This is typical of the President’s inherently protectionist stance, and with separate tariffs also being considered for Chinese cars that are imported into the US market it’s clear that GM are merely the catalyst for the latest outburst rather than the underlying cause.

Is GM Right to Restructure in this Way?

Under the stewardship of any other administration, this would not be such an emotive issue, but Trump built his election campaign on the notion of restoring America’s car industry and has polarised opinion with his strong views on immigration and foreign trade.

While the aggressive response of the President is understandable (if somewhat misplaced) given his desire to deliver on his manifesto, however, the question that remains is whether GM are right to restructure their business in this way?

The brand are certainly right to consider reviewing their product range, particularly with customer behaviour changing and consumer borrowing across loans and credit growing at a noticeably slower rate in 2018. More specifically, as customers look to spend less on cars and seek out SUV and crossovers as opposed to standard passenger vehicles, GM has sought to be proactive and realign its production to suit demand.

Ultimately, private sector firms are always governed by profit and loss, while they retain the autonomy to structure their venture however they wish in a capitalist economy.

From an economic perspective, America’s GDP growth rate also declined from 4.2% to 3.5% in September 2018, hinting at a slight economic slowdown that has caught the attention of manufacturers across a number of industries.

This, when combined with an uncomfortably high debt-to-GFP ratio of 105% and incrementally rising labour costs, may well have forced the hand of GM executives and encouraged them to restructure their venture as a way of optimising profitability.

Ultimately, private sector firms are always governed by profit and loss, while they retain the autonomy to structure their venture however they wish in a capitalist economy.

So, while the Trump administration can talk in emotive terms about domestic manufacturing and consider the actions of GM in the context of their own protectionist agenda, individual brands should not be concerned with this or have their interests compromised by punitive tariffs.