Will Society Ever Go Cashless?

Ask anyone who was around and spending money before 1971 and they’ll likely remember a different situation in the UK and Ireland as far as their finances went. 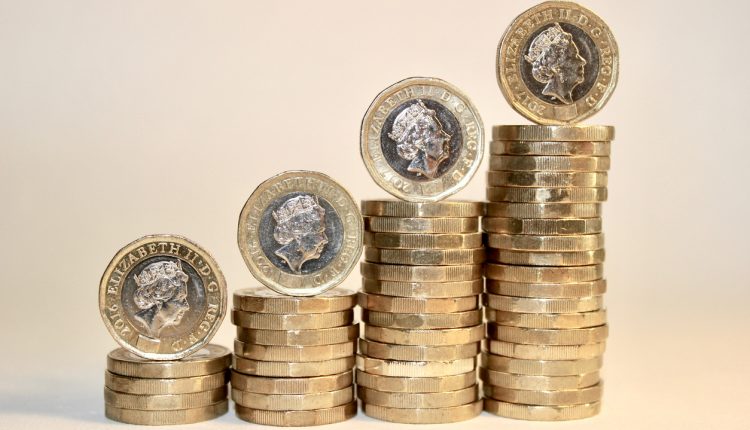 Decimal Day on 15 February 1971 replaced shillings with pounds and pence. Ireland went one step further when it announced in 1999 that it would swap pounds for euros and this came to fruition in 2002. While the UK remained adamant they wouldn’t join the euro, something else has eclipsed the possibility that we might exchange our sterling for something more continental – the fact that we might not deal with any money whatsoever. There are calls from some people to begin the process of foregoing cash and replacing it with digital payment methods instead. But, will society ever go cashless? 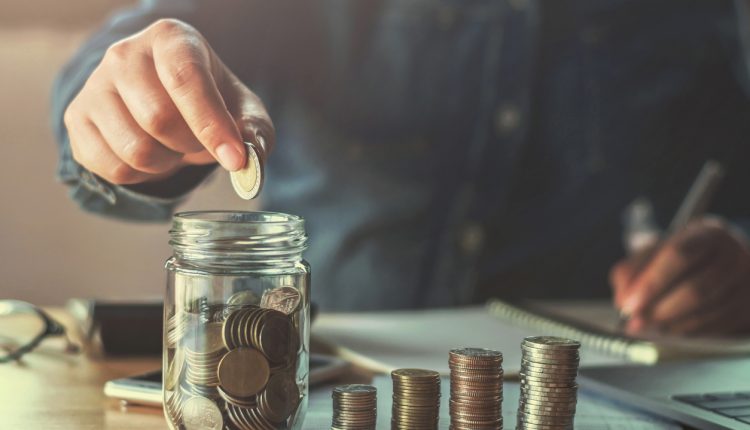 The Argument for a Cashless Society

Since contactless was introduced, almost two-thirds of people in the UK use contactless payments, while June 2018 saw cashless payments eclipse those who used traditional cash methods. Indeed, with the rise of Monzo, customers are encouraged to spend via their card to track what they are spending and where. This allows you to make better choices. Bus companies, such as First, have begun accepting contactless payments on their buses as well as payment via an app, which offers discounted fares. Even vending machines allow card payments, while traditionally cash-centric parking meters also offer you to pay through digital means that bypass cash methods. Many industries already use cashless methods. For example, when you play online slots at Magical Vegas, there are several digital payment options to choose from for depositing and withdrawing any winnings you make, which matches the modern technology used in the video slots. These include Paysafecard, Neteller, Skrill and Paypal as well as Visa and Mastercard. 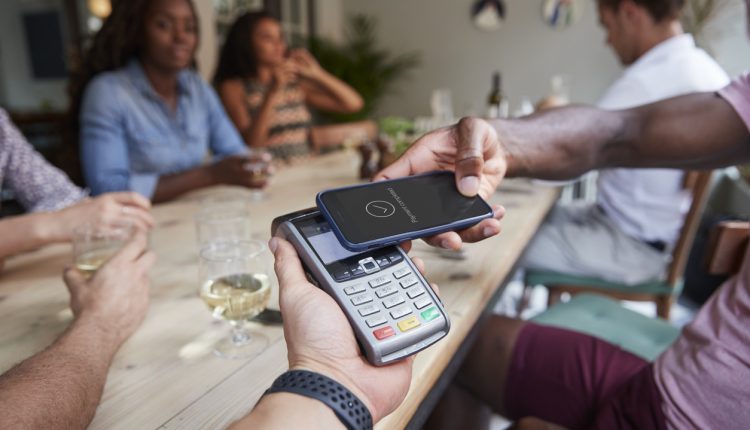 Of course, the issue with switching to contactless, smartphone payments or even just relying on chip and pin, is that there is a portion of the country who either have no access to this or wouldn’t feel comfortable using it. A fixed address is necessary for a bank account, so those who live without one would be left without the money they might otherwise be able to access. Without physical money, everything relies on big data to ensure our details and bank accounts correspond. With so much money in accessible accounts, crime that mines our personal financial data may increase, especially in the advent of a data breach, which isn’t beyond the realm of possibility. Anecdotally, many say they struggle to manage their finances when they don’t have the actual cash, claiming contactless makes it easier to overspend because the money is less tangible. One of the main concerns for a cashless society is the fact that we would be at the mercy of technology – and that something that might affect this, even a simple power cut, could leave us penniless.

Cashless society may seem futuristic, but we are already making some waves in that area. While there are enough cons to ensure that we will never fully go cashless, instead it will likely be made easier to opt out of using cash as a matter of personal preference.