Boris and Brexit Could Boost Bitcoin

Boris Johnson and the fallout of Brexit could boost Bitcoin and other cryptocurrencies, affirms the CEO of the deVere Group. 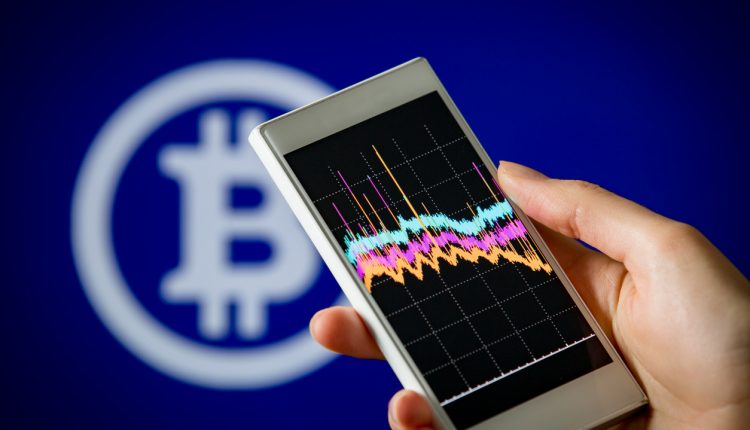 The comments come ahead of the recent TV debate between Boris Johnson and his rivals to be the next leader of the Conservative party and British Prime Minister.

Mr Johnson has been publicly open about a no-deal Brexit, which has weighed heavily on the pound.

The deVere CEO’s observation also comes at a time as Bitcoin, the world’s largest cryptocurrency, hit a 13-month price high on Sunday above $9,300, with predictions of the next crypto bull run making headlines.  Bitcoin prices have soared more than 200 per cent over the last several months.

Mr Green comments: “It looks almost certain that Boris Johnson will be Britain’s next Prime Minister.  His vow to leave the EU in October — deal or no-deal — has prompted a decline in the value of the pound.

“Sterling has lost almost 5% of its value against the US dollar since the start of May.  Similarly, it continues six straight weeks of falls against the euro.

“As Mr Johnson’s campaign moves up a gear – as it moves into the next phase to win over the party’s grassroots – we can expect him to also up his hard Brexit rhetoric and this will likely drive sterling even lower.”

He continues: “We are already seeing that UK and international investors in UK assets are responding to the Brexit-fuelled uncertainties by considering removing their wealth from the UK.

“One such way that many are looking to diversify their portfolios and hedge against legitimate risks posed by Brexit is by investing in crypto assets, such as Bitcoin.

“Crypto assets are often used around the world as alternatives to mitigate geopolitical threats to investment portfolios.”

He goes on to add: “The no-deal Brexit issue might be the catalyst for new investors in this way, but they are likely, too, to be aware that many established indicators and analysts are pointing towards a currently new crypto bull run.

“As such, they might think this is now the time to jump into cryptocurrencies – which are almost universally regarded as the future of money.”

In May this year, deVere carried out a global survey that found that more than two-thirds of HNWs – classified in this context as having more than £1m (or equivalent) in investable assets – will be invested in cryptocurrencies in the next three years.

The poll found that 68% of participants are now already invested in or will make investments in cryptocurrencies before the end of 2022.

Of the survey’s findings, Nigel Green commented at the time: “Crypto is to money what Amazon was to retail.  Those surveyed clearly will not want to be the last one on the boat.”

The deVere CEO concludes: “As Boris and Brexit continue to dominate the agenda, Bitcoin and the wider cryptocurrency sector could experience a boost as investors seek to protect – and build – their wealth by hedging against the geopolitical risks they pose.”