Why Now is the Perfect Time to Invest in UK Property

It’s no secret that we’re living in a time of political instability in the UK. With even the most recent of votes in the European Elections showing that the country is still entirely divided in their support for Brexit, it begs the question whether this is really the time, or place to invest in. 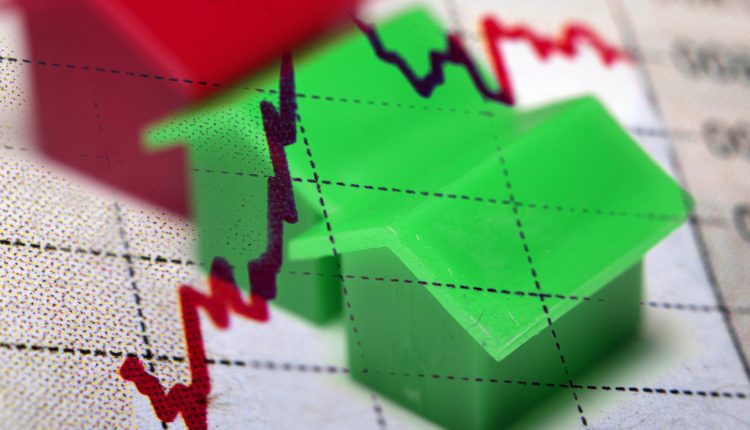 However, despite propaganda and horror stories surrounding the housing market in the UK, and the question of how Brexit will affect this, there are actually a lot of positives to buying in the UK at the present. It may well be the case, that now is in fact the perfect time to buy a house in the UK, and here’s why.

A recent census actually showed that the population has grown by a record of 7% in the last decade to just over 68 million people. That’s almost the equivalent of adding the entire city of Manchester to the UK every year. In the next twenty or so years, the number of UK houses needed is expected to reach the sum of at least 28 million, which is an increase of 250, 000 households per year. With rapidly growing numbers like this and the demand for houses growing, why wouldn’t you invest in a property? Not only this, but cities such as Birmingham, Manchester and Leeds are flourishing like never before. London no longer has the monopoly, as many places up North are regenerating. Birmingham alone has gone through a complete transformation, costing over £500 million in development.

Housing prices are at an all time low, meaning it can only go up from here, so why wouldn’t you buy them now in order to make money on them later? It’s a very rare combination: the

weak pound, low interest rates and falling property prices. Because of these elements, borrowing is cheaper than ever, and mortgage rates are at an all time low. This increases the amount of money landlords can charge for rent, thus making their monthly rental income higher than ever before. Therefore investing a buy to let property in the UK at present could make you a lot of money in the long run.

Of course there are further positives to investing in a UK property:

In short, these are only a small amount of the reasons why it’s worth investing in the UK now, and why in fact it’s the perfect time to buy property in this country. Regardless of your purpose, whether you’re looking to become a landlord or wanting to buy your own home, looking at prices and statistics now is the ideal time. So what are you waiting for