Thieves have been stealing money from banks since the 18th century. And while today’s thieves use cyber attacks to steal money from financial institutions, a new report from cyber security provider F-Secure shows that the range of threats facing organizations working directly and indirectly with the global finance sector go far beyond traditional theft. 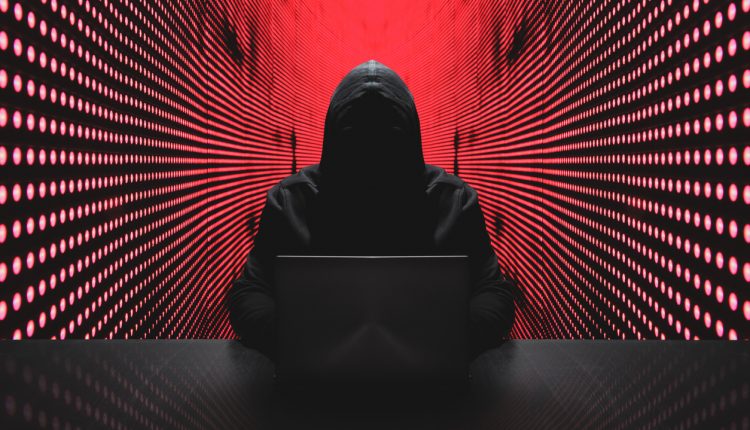 F-Secure’s Cyber ‘Threat Landscape for the Finance Sector’ shows that the sophistication of adversaries targeting banks, insurance companies, assets managers and similar organizations can range from common script-kiddies to organized criminals and state-sponsored actors. And these attackers have an equally diverse set of motivations for their actions, with many seeing the finance sector as a tempting target due to its importance in national economies.

The report breaks down these motivations into three groups: data theft, data integrity and sabotage, and direct financial theft.

“This is a useful way to think about cyber threats, because it is easy to map attacker motivations across to specific businesses, and subsequently understand to what extent they apply,” says F-Secure Senior Research Analyst George Michael. “Once you understand why various threat actors might target you, then you can more accurately measure your cyber risk, and implement appropriate mitigations.”

Data integrity and sabotage – where systems are tampered with, disrupted or destroyed – is the cyber criminals’ method of choice. Ransomware and distributed denial-of-service attacks (DDoS) are among the more popular techniques used by cyber criminals to perform these attacks.

Similar attacks have been launched by state-sponsored actors in the past. But these are less common and often linked to geopolitical provocations such as public condemnation of foreign regimes, sanctions, or outright warfare.

And while North Korea has the unique distinction of being the only nation-state believed to be responsible for acts of direct financial theft, their tactics, techniques, and procedures (TTPs) have spread to other threat actors.

According to Michael, this is part of larger trend that involves adversaries offering their customizable malware strains or services-for-hire on the dark web, contributing to a rise in the adoption of more modern TTPs by attackers.

“North Korea has been publicly implicated in financially-motivated attacks in over 30 countries within the last three years, so this isn’t really new information,” says Michael, “But their tactics are also being used by cyber criminals, particularly against banks. This is symbolic of a wider trend that we’ve seen in which there is an increasing overlap in the techniques used by state-sponsored groups and cyber criminals.”

In addition, understanding cyber threats relevant to specific organizations is crucial to being able to detect and respond to an attack when it occurs.

“Understanding the threat landscape is expensive and time-consuming,” says Michael. “If you don’t understand the threats to your business, you don’t stand a chance at defending yourself properly. Blindly throwing money at the problem doesn’t solve it either – we continue to see companies suffer from unsophisticated breaches despite having spent millions on security.”