The Top 3 Cryptocurrencies: What Makes Them a Success?

The cryptocurrency market is seeing great growth in terms of price and public adoption rate. 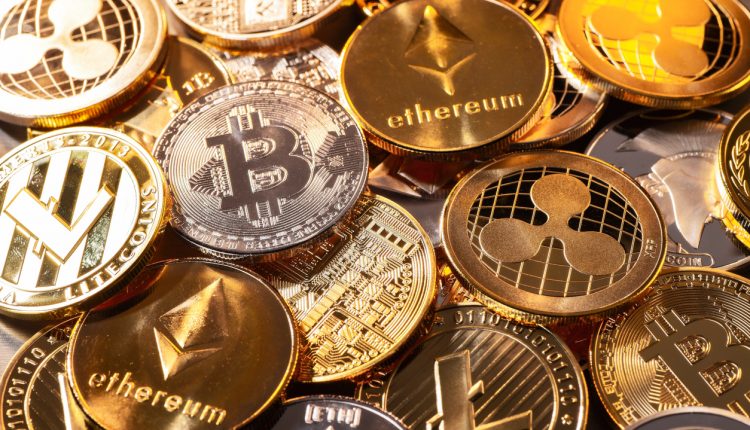 By now, cryptocurrencies acquired an army of investors and true believers. It is worthy of note that regardless of the market conditions, the top 3 cryptocurrencies remain the unchangeable leaders. What makes Bitcoin, Ethereum, and XRP so valuable?

Created in 2009, Bitcoin is the first peer-to-peer digital currency, which the world has ever seen. Being a father of cryptocurrencies, Bitcoin has the first-mover advantage, it can’t lose. Regardless of 2,000 altcoins available on the market, investors do not stop to purchase Bitcoin, keeping it at the top of the list.

Why Bitcoin is so much-in-demand?

Ethereum’s road was rough throughout 2018 having lost 85% of its value. Despite this fact and despite the competition from other smart-contract based altcoins like NEO and EOS, Ethereum remains the second-largest cryptocurrency.

XRP rounds out the top 3 largest cryptocurrencies by market capitalization. XRP is one of the cheapest and fastest coins available today. Despite accusations from cryptocurrency enthusiast concerning its centralized character, XRP entrenches oneself in the top and has never claimed to be decentralized one.

Why is XRP at the forefront?

1,500 transactions per second is an impressive result, especially in comparison with the scalability of other cryptocurrencies or even with common money transfer systems, used by the banks. Upon that the cost of the instant transaction regardless of destination point is over 50% cut down. Initially, Ripple was focused on financial institutions and banks with prospects to become the major payment system. Therefore, not cryptocurrencies, but dominated transfer systems like SWIFT and VISA are its main rivals. Working on the improving transaction speed, the XRP development team reached the unparalleled scalability of 50,000 transactions per second outperforming VISA capacity twofold.

Multiple banks and credit card companies are already collaborating with Ripple, hundreds of other bank institutions are looking for a partnership with it. Backed by the financial sector and constant increase of the user number, XRP will strengthen the position in the crypto market.