2/3rds of Financial Institutions Prepared for a No Deal-Brexit

Senior leaders within financial institutions have become less optimistic about the prospects for their own sector as the outlook for the domestic economy deteriorates, according to a new report from Lloyds Bank Commercial Banking. 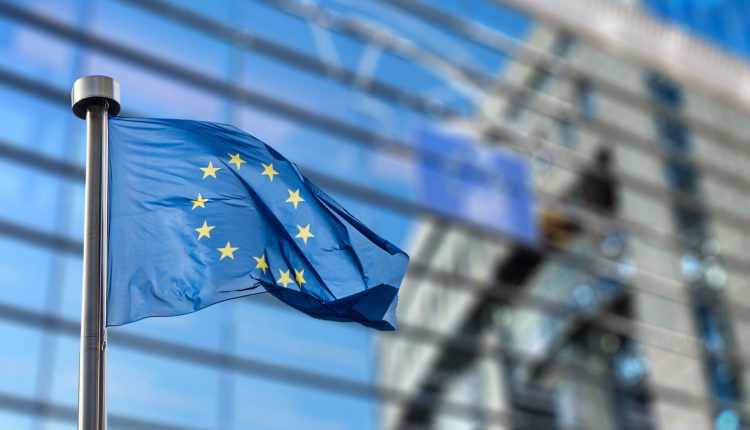 The Financial Institutions Sentiment Survey, now in its fourth year, canvassed the views of more than 100 senior decision makers at a broad range of organisations – from global banks and insurers to intermediaries, investors and asset managers – to explore the key themes shaping their sector.

The report found that more than half of firms (58%) are expecting growth in the UK economy to slow down in the next 12 months – twice as many as held that view in 2018 (29%). Two-thirds of them (67%) expect domestic growth in the coming year to be weaker than G7 peers.

These views were broadly mirrored in respondents’ expectations for the UK financial services sector with 55% forecasting that growth would deteriorate during the year ahead, up from 27% in 2018.

Similarly, most senior executives (54%) said they have become less optimistic about the future of their industry in the past 12 months, up from 40% in 2018.

Meanwhile, two-fifths of firms (40%) expect their own revenues to increase – albeit down from 64% last year – with only 17% seeing income falling next year.

More than half of firms feel they are prepared for the UK’s departure from the EU, with 59% stating they are ready for a ‘no deal’ Brexit with little or no dependency on a transition period and no further extension.

Despite the focus these preparations require, the sector continues to invest in the UK, with a third (31%) expecting investment to increase during the year ahead (compared to 24% in 2018). Only 10% of respondents forecast a reduction in investment in their UK business over the next 12 months.

The three most significant risks cited by survey respondents remained unchanged on last year, with the UK’s departure from the EU top (58%), followed by economic uncertainty (36%), and new regulation (31%).

Significantly, the risk posed by cybercrime (29%) has leapt from eighth place to fourth since 2018.

Last year 46% of respondents said one of their firm’s top three technology investment strategies for 2018 was to improve cybersecurity, behind improving customer satisfaction (49%) and reducing operating costs (48%). In 2019, cybersecurity moves to top of the tech agenda and with greater prominence – 70% are now prioritising it as an area for investment.

Robina Barker Bennett, Managing Director, Head of Financial Institutions, Lloyds Bank Commercial Banking, said: “The past year has presented many challenges for businesses. Against a backdrop of on-going global economic turbulence, it is unsurprising that sentiment among financial institutions towards the sector and the wider economy is lower than in previous years.

“That said, the responses to this survey show the sector’s resilience during difficult times and it is especially encouraging to see that firms plan to continue investing in the UK.

“In 2019, firms are arguably more dependent than ever on technology. With this rapid advancement, the risks from cybercrime are increasing, placing extra pressure on financial institutions to change the way they operate.”