The 5 Best-Performing Stocks in the Past 20 Years

New research by SmallBusinessPrices.co.uk, shows insight into how much $100 could have bought you in shares from some of the biggest companies in the world. 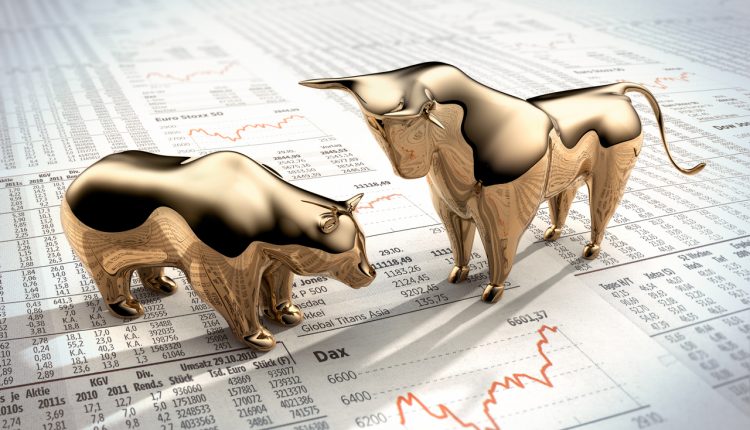 If it was possible to rewind back to 1999, we’d all invest in Apple stock instead of that VHS Recorder. In a new study by SmallBusinessPrices.co.uk, we analyse the priciest stocks of 2019 and what you could have bought with $100 over the decade.

Amazon is the most expensive stock, with the average stock price calculating to a whopping $1,752 – meaning $100 couldn’t buy you any stock, whilst in the year 2000 you’d be able to afford just two.

As one of the top e-commerce platforms in the world, Amazon gets more than 197 million visitors each month, and in 2018 the company’s share of the US e-commerce market hit 49%.

Steve Job’s innovative and visionary approach led to Apple becoming one of the biggest tech giants in the world. The launch of the iPod revolutionised the portable media player market, eventually launching iTunes which essentially changed the world’s understanding of digital media and the music industry.

Microsoft top the leaderboard this 2019, with the company’s net worth being valued at $1 trillion – one of the only three companies to pass this figure, with Apple and Amazon being the other two in recent years.

Amazon takes second place for net worth, being worth around $928.5 billion, whilst Apple follows behind on $892.1 billion.

Despite Apple taking third place for net worth, the brand still remains champion for yearly revenue. In 2018, the giant made over $265.6 million – higher than both Amazon and Microsoft who made $232.9 and $110.4 million respectively.

A unicorn business is a startup with a valuation of $1 billion, they are privately held and rely on venture capital. The name ‘unicorn’ comes from the rarity of businesses gaining such success.

Which sector is taking the lead?

Despite unicorn companies being private and not being publicly traded, if you’re hot on investment and want to keep an eye on which sectors seem to tip the edge, we’ve taken a look at the sectors which are most likely to become unicorns.

With over 360 companies being valued at $1 billion this year, the e-commerce sector took the lead, with 42 companies being declared as unicorns. This was closely followed by Fintech, which saw 39 companies join the leaderboard, whilst Internet Software & Services took third place with 32 companies.

Ian Wright from SmallBusinessPrices.co.uk stated: “Unfortunately we can’t go back in time and invest that $100 we spent on junk, in Apple or Amazon! However, this research reveals just how quickly some of these brands have grown in the last few years, and how privately held start-up companies are also experiencing huge valuations from investors taking big risks to be successful.”

Investments of the 2000s

To see how much $100 could have bought you in the 2000s, or find out more about unicorn start-ups in more detail, you can take a look at SmallBusinessPrices.co.uk’s tool here.