Crypto Curiosity Persistent, But Not at the Expense of Cash

In order for cryptocurrency to gain trust and acceptance in the future, it would need to become part of the mainstream financial system instead of being a niche interest of the few, ING survey suggests. 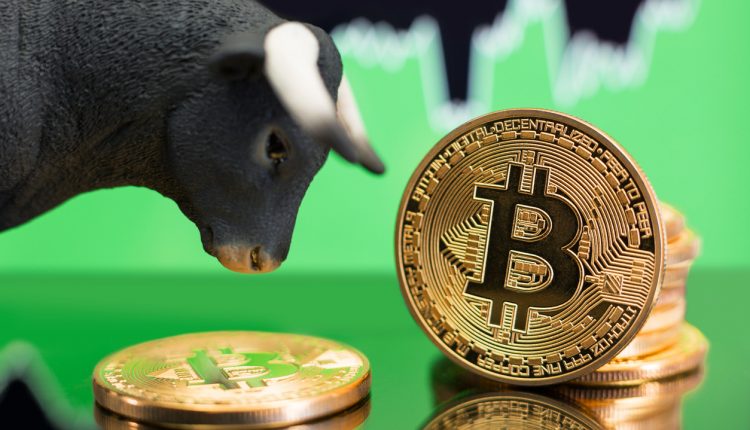 Consumer knowledge about digital currencies is limited and cash is still king. But many people still hold a positive view about the future of cryptocurrency and are curious about its possibilities.

The seventh ING International Survey on new technologies found that 79% of UK respondents knew at least a little about cryptocurrency (identifying at least one out of five true or false statements correctly). Among this group, opinions are divided as a third (32%) had high expectations for it, just ahead of the 28% with low expectations.

A fifth of this group (21%) agree that crypto is the future of online spending, behind the European average of a third (32%). An equal proportion (21%) say they are open to receiving new cryptocurrency offerings from brands and bodies they are familiar with, agreeing that banks should offer current accounts in crypto.

This outlook comes despite wide levels of confusion about how cryptocurrencies actually work. Although 69% of people understood that crypto is a form of digital currency, an equal number (68%) either incorrectly thought that it is controlled by a central body or said they did not know.

Jessica Exton, Behavioural Scientist, ING, said: “People aren’t clamouring to understand the details of how cryptocurrencies work, or even what they are. But whether we would pick it up if it proved useful remains open to debate. We see country some differences in how people are learning about cryptocurrencies and while smaller groups in the UK agree cryptocurrencies are the future of spending online, relatively few of us are actively sourcing information about them, such as through searching online. More knowledge doesn’t always lead to higher expectations of the future relevance of cryptocurrencies through, indicating many factors are at play. While small groups are enthusiastic about their future use of cryptocurrencies, every-day relevance and demonstrated benefits will be key to turning the crypto curiosity our research reveals, into a true money revolution.”

The survey’s findings, which show a curiosity about cryptocurrencies but also a tendency to trust the familiar, suggest that a digital currency hybrid – a mix of new forms of currency with the familiar elements of regulation, practices and providers we know – could be one way to broaden the everyday use of this type of currency.

Teunis Brosens, Lead Economist for Digital Finance and Regulation, ING, said: “If cryptocurrencies are to become mainstream, technical improvements are needed. But to gain trust and acceptance beyond a core group of enthusiasts, affiliation with existing well-known brands would help. In short, cryptocurrency would need to present itself to potential users from within the existing financial framework, instead of placing itself outside.”

This is illustrated through Facebook’s Libra. While its initial structure does not make it a cryptocurrency, plans to move towards decentralised governance in 2025 mean that it may act as a transitional mechanism.

Despite a relatively favourable view of cryptocurrency among many consumers, our survey found that they are not yet ready to embrace it fully. Only a fifth (20%) of UK respondents would prefer it if cash no longer existed. One-in-five (19%) of those with some knowledge of cryptocurrency responded positively about both their anticipated use of it simultaneously with their use of cash.

This suggests that cash may continue to play a significant role if and when cryptocurrency is adopted on a wider scale. Diversification and choice will be key, depending on availability and preference.

ING’s seventh International Survey on new technologies is based on approximately 15,000 respondents in 15 countries, including over 1000 from the UK.

*These results are based on a sample of respondents that correctly answered at least one of five true or false statements about cryptocurrency (79% of total sample).