With a failing peer-to-peer market too, where do the 10.5 million Brits in their worst financial position turn to? 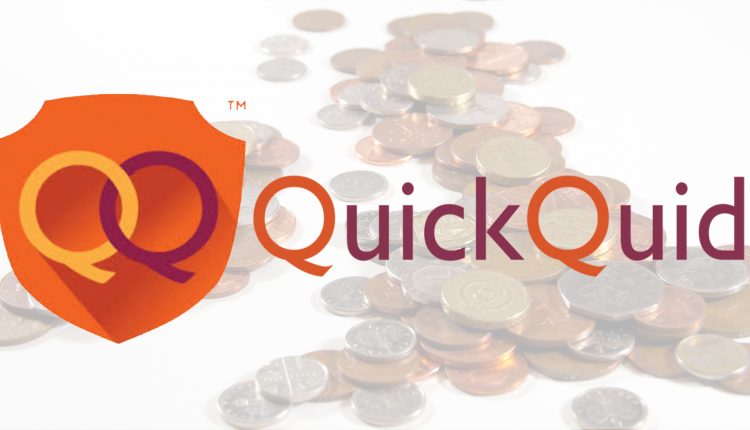 QuickQuid, the UK’s largest remaining payday lender has revealed that it will close down, with US-based owners, Enova, stating that regulatory uncertainty being the key reason for their decision. Whilst the UK payday lending market has taken advantage of the most vulnerable consumers for too long, a question mark looms over the lending industry in the UK.

FairMoney.com have unveiled that 10.5 million Britons are in the worst financial position ever, with 53% stating that they have a weekly disposable income of less than £0. With the continual failings of the peer-to-peer market, and the long overdue closing of payday lenders in the UK, Britons need access to fair finance. Businesses such as FairMoney.com provide valuable consumer services by providing comparisons for a variety of loan sizes, with the most accommodation interest rates.

Dr Roger Gewolb, Executive Chairman and Founder of FairMoney.com, has commented on the closure of QuickQuid and provides financial advice for those 10.5 million Britons experiencing their worst financial position: “Both the payday loan industry and the relatively new 10 year old peer-to-peer lending industry are vital for consumers, especially that segment of the population that cannot easily obtain credit.

“The excesses and exploitation of the payday loans industry were finally curbed by legislation in Jan 2015, in part due to FairMoney.com and the Campaign for Fair Finance’s efforts, and the rates now charged and lenders’ terms are now fairer, even though this has caused some 70% of the industry to go out of business.

“In the same way, we want the P2P lending industry to survive and prosper, and have no more of these dreadful, drastic, dramatic failures, for the people who cannot readily get money from the banks and also for investor/depositors with extra cash who can get a higher interest rate than what is available from the banks, all as originally intended. I would not be surprised if a major P2P platform collapsed before Christmas, highlighting the risks that investors and consumers could be undertaking. Proper regulation and supervision by the Bank of England will ensure no more failures and that the industry can be properly realigned, hopefully without a huge chunk of it disappearing as with payday.”