Mergermarket recently published its 3Q19 report which revealed that the slowdown in dealmaking spread to the US market in 3Q19, causing global M&A to drop 11.4% year-to-date (YTD) on last year to USD 2.49tn (across 13,304 deals). 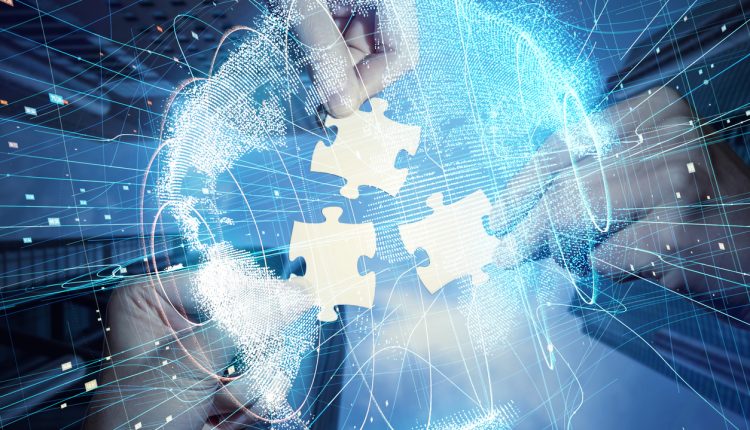 Activity was particularly subdued in the difficult to interpret third quarter of the year, when USD 622.2bn worth of deals were struck globally, down 21.2% on 3Q18 (USD 789.7bn) and with 1,164 fewer deals than last year.

Despite a small recovery over the summer, European M&A remains 29.4% lower compared to the same period last year, as a weakening European economy and geopolitical tensions continue to dampen activity. However, London Stock Exchange’s USD 27bn acquisition of US-based financial data provider Refinitiv, the largest deal globally in 3Q19, exemplifies the strength of European outbound M&A, which at USD 187.1bn is up more than 20% on last year and at its highest YTD level since 2016.

Beranger Guille, Global Editorial Analytics Director at Mergermarket commented: “Whether they are motivated by the desire to get more growth, or a way to secure future survival, deals are getting larger. On the back of the longest equity bull market in history, and amid persistently low interest rates, corporates have ample cash reserves and appealing debt financing options at their disposal to pursue M&A. This context and the growing feeling that it will not last forever are pushing valuations up.”