On the back of last week’s news that PayPal decidedly pulled out of the alliance backing Libra, Facebook’s new cryptocurrency project, Mastercard, Visa, eBay, Stripe and Mercado Pago have also announced their withdrawal from Libra. 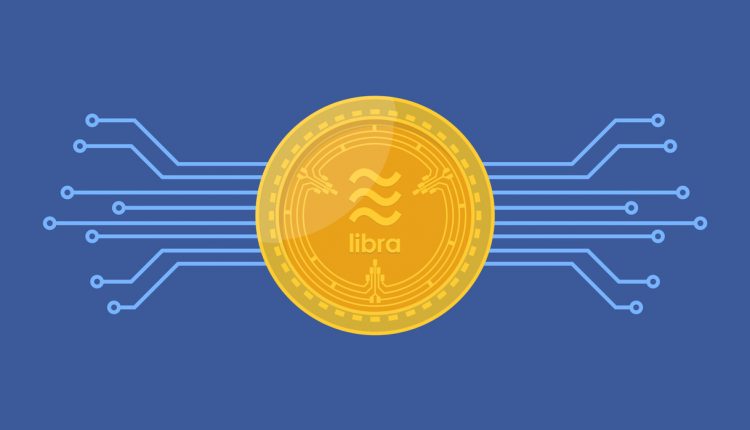 On the back of last week’s news that PayPal decidedly pulled out of the alliance backing Libra, Facebook’s new cryptocurrency project, Mastercard, Visa, eBay, Stripe and Mercado Pago have also announced their withdrawal from Libra.

Finance Monthly has heard from Martha Bennett, VP & Principal Analyst at Forrester, who had this says this was to be expected.

This wasn’t a surprise, and not just because PayPal announced a few days earlier that it wasn’t going to sign up to the Libra Association at this time. As I (and others) also pointed out during the summer, none of the 27 Libra members announced in July had actually signed any binding contracts – it was letters of intent; in other words, companies were keeping their options open. With the first session of Libra’s governing council looming (today), it was make-or-break time in terms of making an actual commitment.

As the regulatory and government backlash in the US and around the world proved, the Libra proposal not only proved controversial, but there was also far too little detail available to come up with meaningful judgements. Despite protestations to the contrary (i.e. Facebook only being one of many organisations within Libra, represented by its subsidiary Calibra), Facebook has been the driving force behind Libra, and with David Marcus, very much remains a public face of Libra. This in turn heightened the scrutiny of Libra, with concerns not only raised by FS regulators but also privacy and competition authorities. There was always potential reputational risk associated with participation in Libra; the degree of the backlash, combined with Libra’s/Facebook’s somewhat unconvincing efforts at entering into the dialog with regulators and the continued absence of details around key aspects of Libra’s functioning and governance (including how regulatory compliance was going to be achieved), clearly proved too much.

I wouldn’t write off the initiative yet, but the Libra Association’s work has become much, much harder.

Will Libra survive? I wouldn’t write off the initiative yet, but the Libra Association’s work has become much, much harder. Given that the key concerns from PayPal and the other payments firms were around the lack of meaningful detail around regulatory compliance, a real step change is needed here. The recent statements from David Marcus and spokespeople from the Libra Association have continued to be thin on detail. There’s also the matter of tone; for example, there’s not much point in reiterating that Libra won’t pose systemic risk – if regulators and governments have concluded that it does, a more comprehensive and in-depth response is called for.

There’s been a lot of talk around the intervention on the part of the two US Senators writing to payment networks, and what impact that had. Whether or not those letters were appropriate is a separate discussion. In my view, the companies in question would have pulled out anyway, for the same reason PayPal did: insufficient visibility on how Libra was really going to come to grips with compliance, and the associated risk of reputational damage (as highlighted before), and potentially worse (e.g. impact on those organisations’ relationships with regulators).