Bitcoin will experience a breakout and hit $12,000 before the end of the year if it remains above the $8,500 support this week, predicts the CEO of a $12bn financial giant. 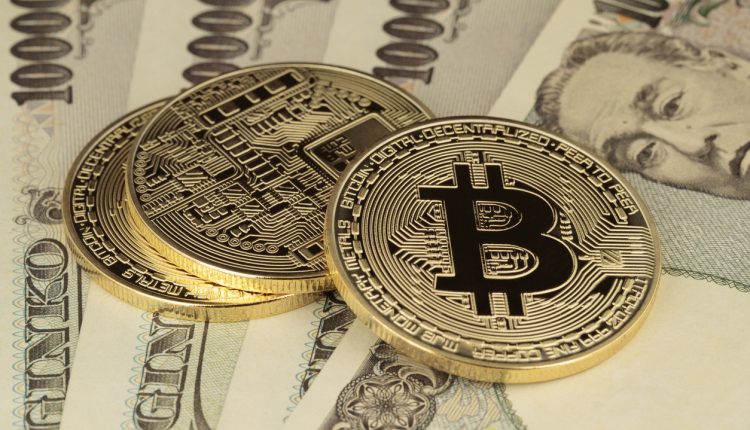 The prediction from Nigel Green, the chief executive of deVere Group, comes after the world’s largest cryptocurrency experienced a 20 per cent price surge over the weekend.

Mr Green commented: “Bitcoin has registered some impressive gains over the last 48 hours after being in a lull period in recent weeks.

“The $8,500 support has previously acted as a crucial support for Bitcoin. I believe that if Bitcoin bulls can keep the price above this over the next week, the world’s dominant cryptocurrency will experience a breakout and will hit $12,000 before the end of the year.”

He continued: “This latest surge in Bitcoin was triggered by China’s President Xi calling the adoption of blockchain – the technology on which cryptocurrencies run – an important breakthrough for independent innovation of core technologies.

“This is a clear signal that the leader of the world’s second-largest economy is moving towards embracing the technology – in which Bitcoin plays a vital part – and therefore taken as a positive boost for the whole digital currencies sector.

“Perhaps quite sensibly, investors could not ignore the comments and sentiment expressed by President Xi and reacted by increasing exposure to Bitcoin.

“It also comes as China is said to be developing its own national digital currency, which is further proof that in some form or another, digital currency is the future.”

He added: “As history teaches us, it’s likely that momentum, perhaps partly driven by FOMO (the Fear Of Missing Out), will now pick-up pace again in the cryptocurrency sector.  Should this be maintained this week, I’m confident it will take Bitcoin to $12,000 before the start of 2020.

“The crypto momentum will also be driven by underlying fundamentals that will come back into focus.

“These include geopolitical issues – such as the U.S.-China trade war and the chaos of Brexit – and the global economic slowdown. These are encouraging exposure to decentralised, non-sovereign, secure digital currencies.

“Also, the technical network improvements that have further enhanced the performance of cryptocurrencies, as well as the forthcoming 2020 Bitcoin halving will also fuel price gains.”

The code for mining Bitcoin halves around every four years and the next one is set for May 2020. When the code halves, miners receive 50 per cent fewer coins every few minutes.  History shows that there is typically a considerable Bitcoin surge resulting from halving events.

“But perhaps the most important one is that public awareness is consistently growing. Cryptocurrencies, and in particular Bitcoin, are increasingly part of mainstream finance.

“This is evidenced not only in the financial sector, in which all major banks are increasingly looking at blockchain and crypto, but by the growing interest of governments and institutions, plus the major players within the tech and retail sectors too.”

Nigel Green concluded: “$8,500 is a key support for Bitcoin.  Should the Bitcoin price stay above this level, positive sentiment will be amplified, and we would see near year-highs.”