Have you ever wondered what would happen if Britain were to become completely cashless? 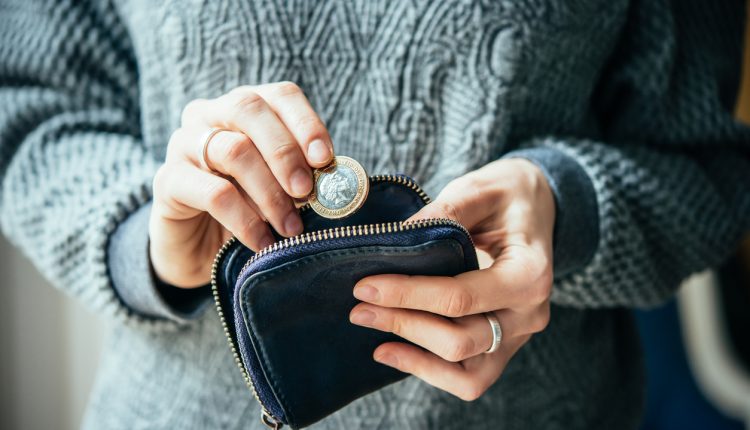 Luckily, thinkmoney have uncovered the unspoken benefits for businesses if Britain were to ditch cash.

In addition, their research has also revealed which UK regions are the most prepared for the ‘death of cash’. 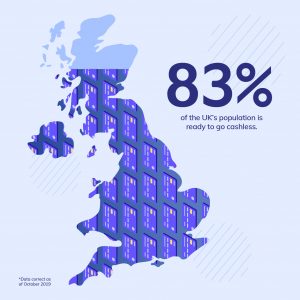 Research has revealed that businesses lose out on £23,145 when they only accept cash transactions.

2. Lower Risk of Illness Due to ‘Dirty Cash’

A single average banknote carries up to 3,000 different types of bacteria – some of which are known to spread skin infections, food poisoning and stomach ulcers. 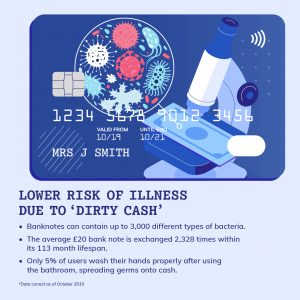 3. Safer Workplaces for Staff in Retail and Hospitality

Since 2012, crime within the food/ retail businesses has fallen by 9% – which could be attributed to fewer establishments handling cash.

4. Your Money is Safer With Banks

In the past year, UK banks have successfully prevented £1.66 billion in fraud.

A lack of Brits carrying cash has led to UK charities losing a staggering £80 million every year.

However, another organisation that relies heavily on donations, the church, has seen a 97% increase in donations since accepting contactless payments. 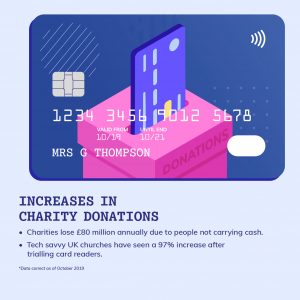 6. The Government Could Save £35 billion – Which Could be Invested in Businesses

Every year, the HMRC loses a staggering £35 billion to tax avoidance.

If Britain were to go cashless, this saving could be invested in businesses.

As there’s been a notable drop in the number of people using cash machines, thinkmoney have also uncovered which regions have seen the biggest decline over the past year. The results suggest which regions are the most prepared for a cashless society.

From this research, it is clear that Northern Ireland is the least prepared for a cashless society. It’s also worth noting that last year, N.I. was the only region that saw an increase in the number of bank branch openings. Every other region saw a clear decline.

Factors That Affect a Lender’s Decision on Your Loan