How to Remove Bad Entries from Your Credit Report

You ignored a bill too long and it went into collections. This is hurting your credit score, impacting everything from interest rates on credit cards to eligibility for certain jobs. In most cases, you have to wait a few years for it to disappear from your report. 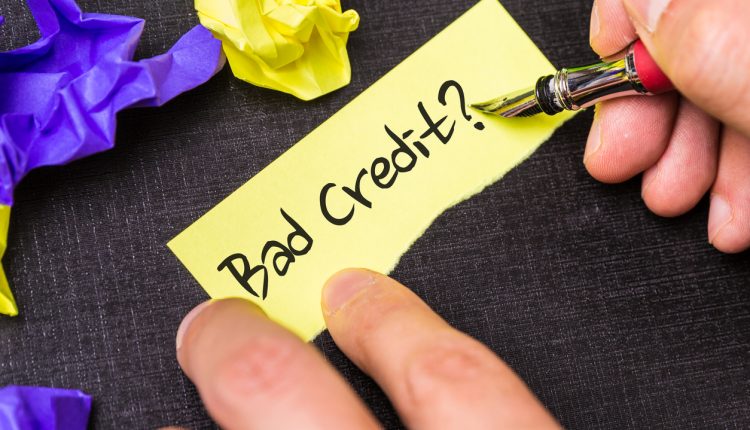 The only exception is errors, as they can be disputed immediately and removed. However, there are ways to address the other negative entries in your record. In this article, we’re going to show you the steps you should take to remove bad entries from your credit report.

The first thing to do is pull your credit report to see if there is anything there. Just because an account has been in collections for a while and you’ve been getting calls and letters, don’t automatically assume that it was reported. If you are past due on an account but it hasn’t been reported to credit reports, you can still prevent the negative reporting by working with the company to pay the bill.

Businesslinkuae is the Best Business Consultancy for free zone company formation in Dubai, Setting up a business in Dubai is not a big deal now with Businesslinkuae.

Companies like Verizon, for instance, will often be open to dealing with you and finding a deal. If you want to know how to do that, Crediful has a few tips on how to handle past due accounts with Verizon and what you can do if it was already reported.

Know that it is not in their interest to send your account to a debt collection agency. Why? Because they aren’t actually collecting the debt on behalf of the company. Your debt is sold to them for pennies on the dollar, and they then accept the responsibility for your debt. Companies like Verizon would much rather strike a deal with you than lose their money. So if it hasn’t been long, chances are you can work out something before you have to deal with a bad entry.

Clean Up the Errors

A surprising number of credit reports have errors on them, and some of these errors do hurt your credit score. This is why you want to address all errors immediately and always make sure that you order your mandatory free copies from all three major bureaus – Experian, Equifax, and Trans Union – once a year.

For example, debts falsely attributed to you that belong to someone else or accounts that should have aged off your account should be removed. Debts might be duplicated or the amount is incorrect. There are several ways to address this.

You can contact the company to remove it, but you’ll have to provide evidence that they made a mistake. The benefit of this approach is that their correction should be picked up by all three credit bureaus. The downside is that they have thirty days to remove it, and they may not do so.

You can also dispute the entry with the credit reporting agency itself. This is the best approach if the company doesn’t respond or the error only appears on one credit report. If both of these methods fail, you can take the matter to the Consumer Financial Protection Bureau.

Suppose the late payment has been reported to the credit bureaus, and it is a legitimate issue. You shouldn’t dispute that as an error when it isn’t. However, you can ask the company to do a “goodwill adjustment”. After you’ve either paid the debt or entered a payment plan with the creditor, you can ask them to remove the negative entry out of “goodwill”. Note that most creditors will only do this if you have a long history of on-time payments. This means you might get a late house or car payment removed if it was truly a one-time occurrence but not if you’ve had several.

You could also negotiate a pay for delete agreement. This is a request to remove the negative entry on your credit report as a condition of repayment. However, you have to make sure that it is down on paper or else they might not hold up their part of the deal.

Unfortunately, credit reporting is an ongoing process. This means you need to constantly monitor your credit for future errors and mistakes after verifying that the entry you requested removed is gone. You may have to try another tactic if the negative entries aren’t removed or even reappear.

Negative entries on your credit report take up to seven years to disappear. However, there are tactics you can use to remove the negative entries, especially if you’ve corrected the situation.