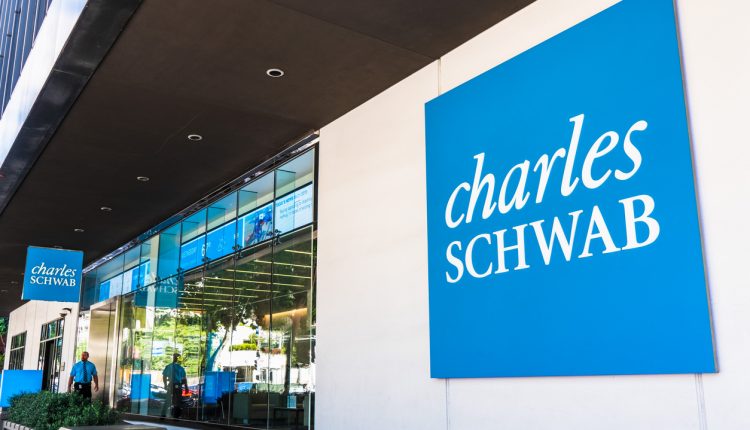 Make no mistake: if Schwab can pull off a deal for TD Ameritrade then it has pulled off something of a coup. It is not just the deal of the year-in this sector it is the deal of many a year.

Schwab already ranks first by market share in the discount brokerage market. Snapping up the number two player TD Ameritrade means that Schwab would tower over the sector.

However, regulatory approval for the proposed mega deal is in no way guaranteed. But if Schwab can get over the regulatory hurdles – and that is a big if – expect Schwab to boost its earnings per share. For starters that will come through better monetisaton of Ameritrade’s sweep deposits. Then there are the synergy cost savings.

KBW suggests that an all-equity transaction could equate to 10%-15% EPS accretion for Schwab. And such a forecast may even be on the conservative side.

However, Spare a thought meantime for shareholders of smaller rival E*Trade. Any Schwab/TD tie up is the stuff of nightmares for E*Trade and its share price promptly dropped by 10%.