Why We Can’t Forget About ‘VAT Carousel’ Fraud

From the characteristics of MITC fraud arrangements to the tangible damage that such schemes can cause, below Jérôme Bryssinck, Head of Government Solutions at Quantexa, talks Finance Monthly through the options for fighting VAT carousel fraud. Europol believes that missing trader intra-community (MITC) fraud (usually known as ‘VAT Carousel’ fraud) costs authorities around €60 billion […] 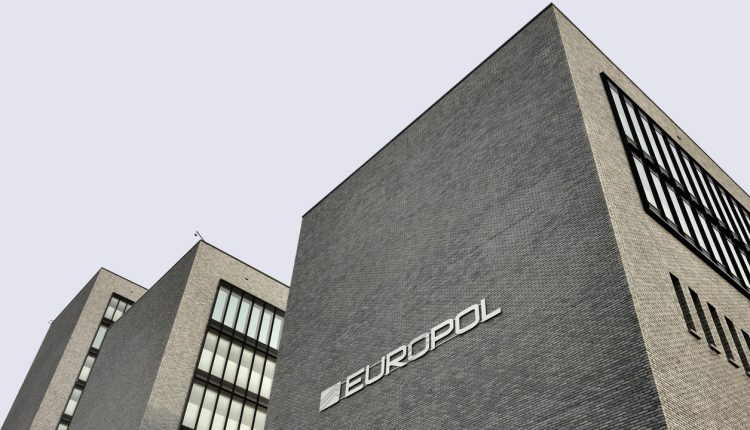 From the characteristics of MITC fraud arrangements to the tangible damage that such schemes can cause, below Jérôme Bryssinck, Head of Government Solutions at Quantexa, talks Finance Monthly through the options for fighting VAT carousel fraud.

Europol believes that missing trader intra-community (MITC) fraud (usually known as ‘VAT Carousel’ fraud) costs authorities around €60 billion annually. MITC is a highly sophisticated form of fraud which can be carried out due to the way that pan-European legislation means cross-border trade may be carried out VAT free. Due to the complexity of the schemes, MITC is hard to fight, and entire legal businesses frequently become unwitting participants in the carousel. Innovative technologies and new policies must be used to tackle this fraud robustly.

What is MITC fraud?

By its nature, the EU trading bloc enables the converging of regulations and standards and the removal of barriers to international export, in order to make trade within the bloc simpler and less expensive. MITC fraud works by taking advantage of the EU legislation around cross-border transactions- traders receiving services or goods from an entity in the EU do not have to pay VAT, as intra-community transactions are VAT exempt.

To create a ‘carousel’, a criminal will create or buy companies to acquire goods (let’s call them Company A in this example). These companies will next buy goods from a company in the EU (Company B). Company A will then purchase goods from Company B, with no VAT being due. Company A will then peddle these goods to a different company (Company C). This company could be a legitimate one, or a company managed and set up by the criminals. Here, VAT will be added to the sale price. Since the goods have been sold domestically, Company A must legally declare the VAT it has included on the goods, and pay this to HMRC. In the case of MITC fraud, though, Company A will vanish, and the VAT will not be paid. The goods will then be passed through many other companies which function as a buffer so as to complicate any potential investigation. Next, a company (Company D) will send these goods out of the EU and reclaim the VAT that was not in fact ever paid to HMRC. This loss of tax revenue negatively affects the provision of crucial public services for the country including education, policing and healthcare, and also increases the tax obligations of honest taxpayers.

How MITC fraud is being fought

Because millions of euros worth of goods are traded daily, it is hard to identify illegal activity amongst so much legal activity. Combatting VAT carousels is made more difficult by the way that member states need to coordinate across separate national borders. The data needed to investigate MITC fraud criminals will commonly be stored in different forms and will be owned by disparate regulatory or government bodies across the EU. In many cases, ‘carousels’ will already have dissipated by the time authorities realise criminal activity has occurred, allowing the criminals to remain unidentified and the money to have already been lost. Those seeking to fight MITC fraud are therefore unlikely to be able to act to prevent such crimes from being carried out.

Technology must be leveraged more effectively to empower tax departments to proactively tackle MITC fraud. A priority is to speed up the sharing and analysing of data at a European level. Data analytics technology should be used to better comprehension of the broader context of each individual company, so that tax departments build a bigger picture of the trades that are being carried out.

Such technology would be able to identify anomalies and red flags, such as if a company with an annual turnover of €200K was able to order €2 million’s worth of goods. Under an improved system of data gathering and sharing, VAT information would be collated and interpreted by machines, and AI would be utilised to create risk models that would help improve the accuracy of identifying anomalous results. This information could be shared with a case handler, who would be able to act more swiftly to investigate criminal activity.

As well as this, each EU Member State needs to improve their operational and analysis capabilities. The pace at which each state reacts to the flagging of anomalous results needs to improve if action will be taken effectively. At present, many member states do not have the technical means required to enable them to bring together external data. Some member states must also grow the amount of information they are gathering from traders. VAT receipts, for example, could be collated in a machine-readable format which would improve data collection.

VAT Carousel fraud has so far proved difficult for EU Member States to combat. If we are to prevent criminals benefiting at the expense of the taxpayer, we will need a pan-European, multi-pronged approach. The amount of information gathered and collated about company and trade accounts must increase, and we also need to make use of innovative technologies which will facilitate the garnering of actionable insights from the vast amounts of data collected. Only by enacting such a systematic approach will be truly be able to tackle this crime.