As performance slows the bank says the impact of coronavirus could also further damage profits throughout 2020. 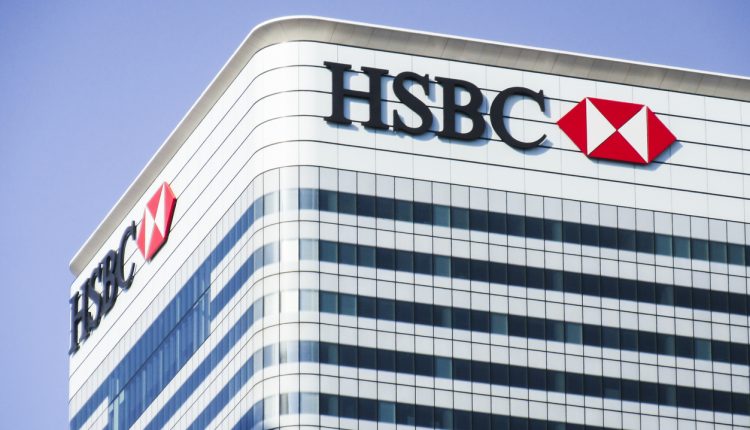 HSBC announced today that it plans to cut 35,000 jobs over the next three years following an overall YoY 33% profit drop and subsequent restructuring plans. It also said the impact of coronavirus could affect performance in the year ahead, especially as the bulk of its yearly profits come from Asia.

Noel Quinn, HSBC’s current interim CEO has confirmed the job cuts as part of their upcoming overhaul and says the overall headcount of HSBC staff is likely to drop from “235,000 to closer to 200,000 over the next three years.”

Until recently, analysts had predicted a 10,000 staff slash ahead, but none imagined it would amount to a 15% cut of HSBC’s total global staff. Which regions the job cuts will affect the most is still unclear and unconfirmed.

In regards to the coronavirus outbreak, Quinn has stressed that services and staff have been affected in mainland China and Hong Kong, and could continue over the next few months: “Depending on how the situation develops, there is the potential for any associated economic slowdown to impact our expected credit losses in Hong Kong and mainland China.”

“Longer term, it is also possible that we may see revenue reductions from lower lending and transaction volumes, and further credit losses stemming from disruption to customer supply chains. We continue to monitor the situation closely.”

While HSBC’s reported revenue rose 5% in the final quarter of 2019 the bank made a loss of $3.9 billion. The bank’s share buyback scheme has been suspended but the dividend was maintained.

Finance Monthly heard from Ian Forrest, Investment Research Analyst at The Share Centre, who explains what this news means for investors:“Given all the bad news from HSBC today it was no surprise to see the shares going down 5.6% in early trading. While the bank is clearly taking action the changes will take time to feed through into the figures and the degree of uncertainty about current activity levels in a number of areas is likely to dampen sentiment towards the shares for some time.”