It’s unbelievable to see that a Chancellor has left so close to the first Budget of the new Government says Nimesh Shah a partner at leading accounting and tax advisory firm Blick Rothenberg. 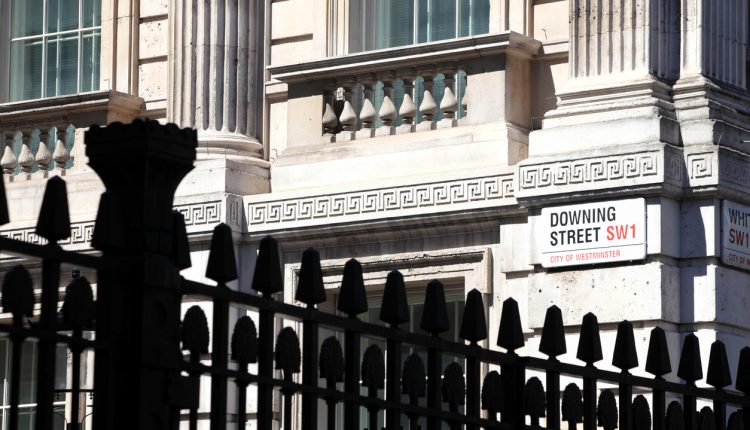 Having already been delayed, the UK Budget is now set to be further delayed as the new chancellor  Rishi Sunak needs more time to prepare ahead of the official decisions.

This weekend, Transport Secretary Grant Shapps said: “I know that the Budget plans are well advanced but I also know that Rishi Sunak, the new Chancellor may want time…I haven’t heard whether the date of March is confirmed as yet. He is probably looking at it, I should think this week.”

Nimesh Shah, partner at Blick Rothenberg, had this to say for Finance Monthly: “We would expect a lot of the Budget material will already be in place, more so because a Budget was already planned before the election which had to be postponed.

He added: “However, any major changes and decisions that were to be announced would presumably need to be put on hold and assessed by the new Chancellor.

“There has been a lot of speculation around entrepreneurs’ relief being changed or restricted in the forthcoming Budget – it’s possible that any such changes which were driven by Sajid Javid could now be shelved, and delayed in their introduction until a future Budget.

“More recently, there has been suggestion higher/additional rate relief for pension contributions could be scrapped and a wealth tax on property introduced – surely such significant proposals would almost certainly need to be reconsidered by the new Chancellor.”

Nimesh said: “The Conservatives have promised not to raise income tax whilst, at the same time, have made some significant spending commitments. To bridge this gap, I think Gordon Brown’s 1997 strategy will be dusted off and replicated. That is, income tax rates will remain unchanged but revenue will be raised by adjusting threshold’s for existing tax reliefs and other such measures.

He added: “It is also possible that Boris Johnson could push to introduce his leadership pledge of increasing the basic rate tax band to £80,000 – this was expected to cost the Treasury around £8billion, and it still remains difficult to see how such a tax cut could be justified given the significant spending plans. However, nothing should be ruled out now as Boris Johnson could finally get his way with this measure.”

Is Property A Dangerous Retirement Investment?