President Trump signed the historically large relief bill as cases of COVID-19 spiked across the USA. 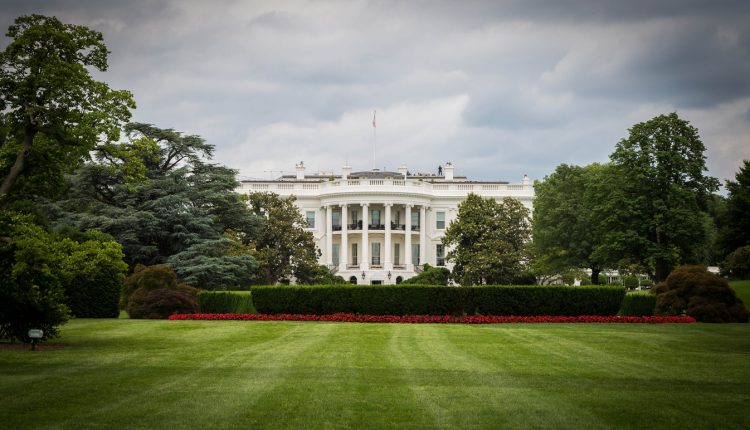 On Friday, President Trump signed into law the largest-ever US economic stimulus package, worth $2 trillion and aimed at shoring up the country’s industries and medical infrastructure as the coronavirus (COVID-19) pandemic continues to spread.

Touting the package as “twice as large” as any other in American history, the President stated that it would bring “urgent relief to our nation’s families, workers, and businesses”.

The bi-partisan bill includes grants to healthcare providers worth $100 billion, with a further 20% increase in Medicare payments for treating patients who have contracted COVID-19.

Additionally, the bill will seek to deliver one-time payments of $1,200 to every American citizen earning under $75,000 a year, and an additional $500 dollars per child. Provisions for freelancers and workers in the “gig economy” have been added to the unemployment benefits programme, bolstering the fortunes of workers not normally covered.

The bill also creates a $500 billion lending programme for industries, and even cities and states, that have been worst affected by the pandemic. Treasury Secretary Steven Mnuchin will control the dissemination of this fund.

While amendments to the bill have ordered an inspector general to oversee Mr Mnuchin’s use of this lending programme, President Trump signalled in a signing statement that the White House will reject requests for information coming from the watchdog.

Aside from this half-trillion-dollar programme, a further $58 billion has been set aside specifically to provide grants to airlines, encouraging them to retain their staff and continue to pay wages amid a significant decrease in demand for air travel.