Amid Coronavirus Shock, Bank of England Cuts Interest Rates to Lowest Ever Level

Among other measures intended to reduce the economic impact of the coronavirus pandemic, BoE governor Andrew Bailey cut interest rates to their lowest level in history. 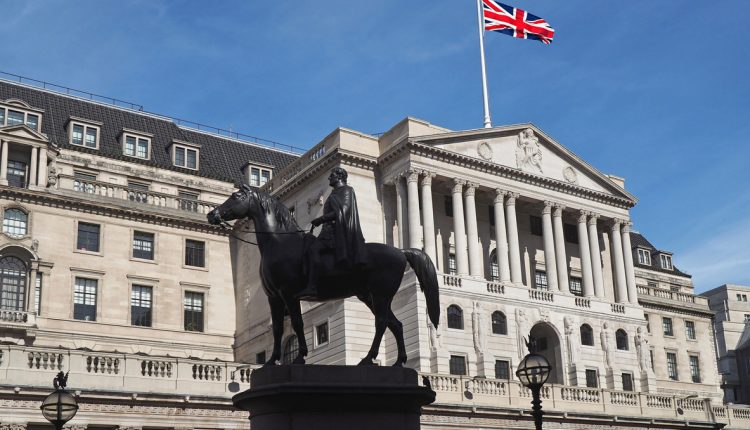 The Bank of England announced on Thursday that interest rates would be reduced to 0.1%, their lowest ever level, in an attempt to limit the economic damage of the ongoing coronavirus epidemic.

This latest cut to interest rates follows only a week after their reduction from 0.75% to 0.25%, and is accompanied by a raft of further emergency measures.

The Bank also announced its intention to increase its holdings of UK government and corporate bonds to £645 billion – an increase of £200 billion from its current holdings and a significant injection of money into the UK economy.

Dr Kerstin Braun, President of financing body Stenn Group, described the timing of these moves has come as a “a surprise”, as they follow only a week after Chancellor Rishi Sunak proposed a significant stimulus plan to shore up the UK economy, and three days after Andrew Bailey took over leadership of the Bank of England from its previous governor, Mark Carney.

“The Chancellor has only just announced a huge £330bn rescue package for businesses and it will be too soon to see any real effect”, Ms Braun said.

This sense of surprise has been shared by market observers. “Not since the Second World War have we seen so many emergency actions taken by the country’s leaders”, Paresh Raja, CEO of Market Financial Solutions commented.

The Bank of England’s statement acknowledged that the economic shock resulting from the coronavirus epidemic was likely to be “sharp and large”, but likely to be temporary.

“The Bank will issue further guidance to the market in due course,” the statement concluded.