In the aftermath of Chancellor Rishi Sunak’s first Budget speech, we summarise the key take-away of the government’s spending plan for the year ahead. 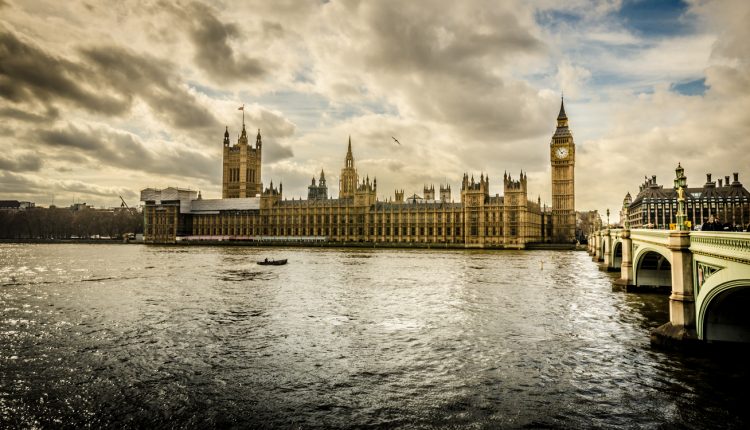 Predictably, the worsening coronavirus epidemic, which on Wednesday saw the number of UK cases rise to 416, took centre stage in the Chancellor’s speech.

As previously reported, the government has coordinated its response to be complement measures announced by the Bank of England. A £30 billion “stimulus package” has been set aside to mitigate the effects of the outbreak and prop up UK businesses for the duration.

Further to this, a £500 million hardship fund has been pledged  to local councils for the purpose of providing care to the vulnerable, and small firms have been guaranteed access to “business interruption” loans of up to £1.2 million. In addition, statutory sick pay will be granted in all cases where individuals are advised to self-isolate, whether or not they are judged to have displayed symptoms of the virus.

The Chancellor also announced a raft of pledges aimed at shoring up the NHS, including an initial £5 billion emergency response fund for the NHS and public services, and an additional £6 billion for the NHS alone to be divulged over this Parliament. The Chancellor made assurances that the NHS would receive “whatever it needs, whatever it costs”.

As initially announced in November, the threshold for National Insurance Contributions will be raised from £8,632 to £9,500, a move that will see roughly 500,000 employees removed from the tax bracket altogether. Employees with salaries above that £9,500 threshold are expected to save an average of £85 a year as a result.

Tobacco taxes will once again rise by 2% above the national retail price inflation rate, while duties on spirits, cider, beer and wine are to be frozen. Additionally, tampon products will no longer be subject to VAT from January 2021 once the UK has split from the EU.

No further announcements were made in regards to national insurance, income tax or VAT.

Entrepreneurs’ Relief will be retained, but with its lifetime allowance reduced from £10 million to £1 million – a move that is slated to save taxpayers around £6 billion, but has received mixed reactions from business owners.

Eddie Bines, Director at Duff & Phelps said in a statement that the tax relief changes “could be a significant blow to business owners and will come at the expense of the UK entrepreneurial community”.

The science and technology sectors also saw a significant funding boost, with £5 billion earmarked to expand the reach of gigabit-capable broadband to rural areas not currently covered. A funding boost of £1.4 billion has been granted to the Science Institute in Weybridge, Surrey, and a further £900 million has been pledged for research into nuclear fusion, electric vehicles and space technology.

The Chancellor’s Budget speech saw changes to many environment-adjacent policies, with subsidies for “red diesel” (fuel used in off-road vehicles) slated to be scrapped across “most sectors” within two years.

A tax will be levied against non-recyclable plastic packaging from April 2022, which will charge both manufacturers and importers £200 per tonne of material.

A £640 million “nature for climate” fund will be established for the protection of natural habitats, with an additional aim of planting 30,000 hectares of new trees.

To combat the continuing threat posed by flooding, £120 million in emergency relief funding will also be distributed to communities that have been affected this winter, and the next five years will see investment in flood defences doubled to £5.2 billion.

The government has pledged a £640 billion boost to infrastructure spending for the next five years, singling out roads, rail, housing and broadband among the areas to receive additional funding.

More specific expenditures include £27 billion for motorways and additional key roads such as a new tunnel on the A303 near Stonehenge. A further £2.5 billion will be released over the coming five years to resurface roads and fill potholes.

In response to the Grenfell Tower fire, a new £1 billion building safety fund has also been established to remove all unsafe combustible cladding from private and public housing greater than 18 metres tall.

Finally, a £650 million package will be set aside to tackle homelessness, with the aim of providing an extra 6,000 safe places to accommodate rough sleepers.