Stock markets have seen a sharp decrease in value once again, despite co-ordinated efforts from the US Federal Reserve and other central banks to ease the effect of the ongoing coronavirus pandemic. 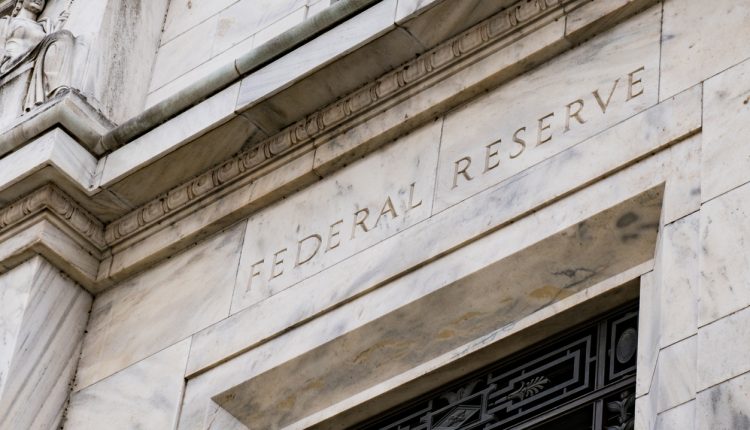 US markets fell by upwards of 7% in early trading on Monday, triggering the NYSE’s circuit-breaker and automatically suspending trade.

In London, the FTSE 100 sank by more than 8%, as did other European share indexes. Germany’s DAX also fell by 8%, while France’s CAC 40 saw a full 10% depreciation in value.

The Dow Jones, S&P 500 and Nasdaq saw a similar decline, each falling by more than 10%.

The global collapse follows action by the US Federal Reserve, which on Sunday cut interest rates to a target range of 0% to 0.25% while simultaneously announcing a $700 billion stimulus programme as part of a coordinated action with the central banks of Canada, Japan, England, Switzerland and the eurozone.

David Madden, a market analyst at CMC Markets, suggested that the banks’ efforts to calm the markets by using “radical measures” was actually worrying them further them and resulting in a mass sell-off.

As with the market crashes seen last week, those companies affected most by the disruption on Monday were travel agencies. Following an announcement that it would reduce its flight capacity by 75% during April and May, airline conglomerate IAG saw a 25% decrease in share prices, and holiday firm Tui saw a loss of 27%.