Some Asian and European markets have strengthened following China's apparent economic bounce, but not enough to save a dismal quarter brought on by the COVID-19 pandemic. 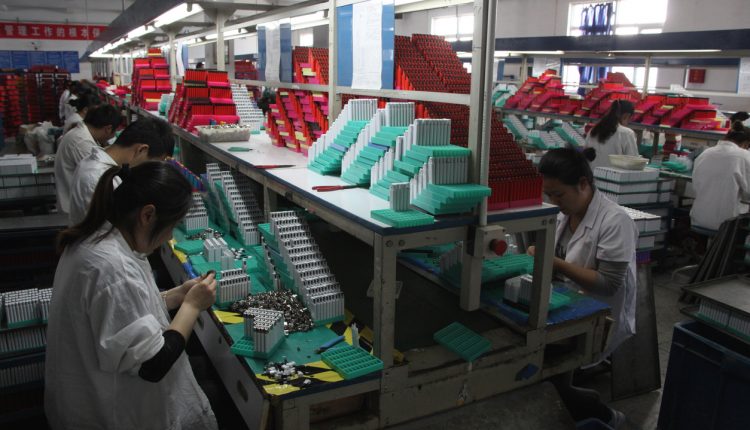 Worldwide stock indexes experienced mixed fortunes on Tuesday, with some investors cheered by the Chinese economy’s apparent return to growth after a month spent battling the COVID-19 outbreak.

Among the indexes showing mild signs of recovery were the FTSE-100, which was up by 0.8% on Tuesday morning.

Other European stocks wobbled, with France’s CAC 40 seeing a 1% slide while Germany’s DAX was 0.6% down.

Despite the FTSE’s uptick, the London index remains roughly 26% down from its standing at the start of the year, having seen a mass sell-off following 9 March (colloquially known as “Black Monday”).

These gains follow the overnight release of China’s Purchasing Manager’s Index (PMI) for March as 52.0, an unexpectedly good showing for the nation’s economy after much of its production was put on hold during the month.

It is worth acknowledging, however, that a recovering stock market does not necessarily equate to a recovering economy. Also on Tuesday, the World Bank warned that 11 million people in East Asian countries, including China, are likely to face poverty as a result of economic downturn.

“Countries must take action now – including urgent investments in healthcare capacity and targeted fiscal measures – to mitigate some of the immediate impacts,” the World Bank said in a press release.