In response to the continuing coronavirus pandemic, world governments are planning to enact economic stimulus plans on an unprecedented scale. 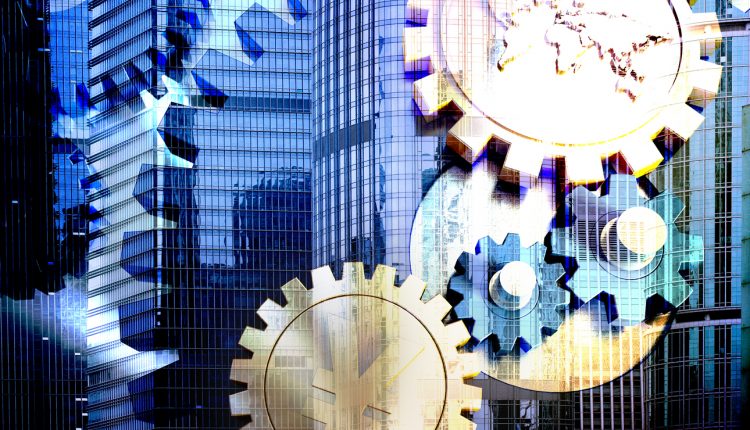 US Treasury Secretary Steve Mnuchin said on Tuesday that he supports “sending cheques to Americans immediately” as part of a $250 billion relief effort.

This effort is itself part of a $1 trillion aid plan intended to shore up the US economy as businesses and public events close in response to the spread of COVID-19. This aid package also includes a bailout for airlines and hotels, two industries that have been hardest hit by the pandemic.

“Never in peacetime have we faced an economic fight like this one,” the chancellor said in a statement, adding that help for airlines was also being considered.

In France, Finance Minister Bruno Le Maire outlined plans for a €45 billion aid package for small businesses, and pledged to “guarantee bank loans up to €300 billion”.

Elsewhere, the Australian government is reportedly weighing a second rollout of stimulus measures to combat continued stock market losses, and Japanese Prime Minister Shinzo Abe intends to form a panel of key ministers and the governor of the Bank of Japan to help the Japanese economy weather the pandemic.