China’s GDP Falls for the First Time in Recorded History

The first quarter of 2020 has seen China’s economy contract for the first time since official records began as the country feels the impact of the COVID-19 pandemic. 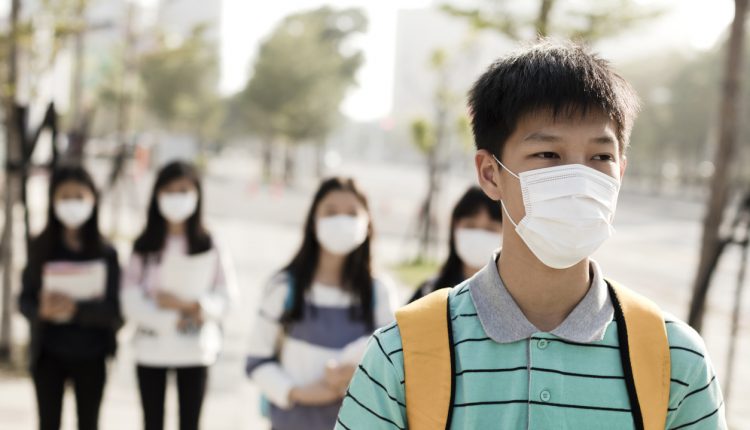 Official figures released by China on Friday have shown a decrease of 6.8% in the country’s GDP between January and March.

This marks the first economic contraction that China has experienced since Beijing started releasing quarterly GDP figures in 1992. Some observers estimate that this is the country’s first period of negative growth in over four decades, pointing to the downturn of 1976 that marked the end of the Cultural Revolution.

The fall has been predicted for some time, though the figures released have been more dire than most expected; analysts at Reuter’s predicted a decline of only 6.5%.

These changes are an effect of the COVID-19 epidemic, which originated in the Chinese city of Wuhan. While China announced on April 6th that it had it had experienced no new coronavirus deaths for a full day, it has since revised the number of recorded deaths upwards by 50%.

China is now taking steps towards restarting its economy, ending quarantine measures and reopening its factories. However, the global fall in demand for its goods is unlikely to see a reversal so quickly.

The contraction in China’s economy is also likely to have an impact across the rest of Asia as Chinese stimulus spending is reduced.

The International Monetary Fund has warned that the world economy faces a recession that could be as damaging as the Great Depression of the 1930s.