US Oil Prices Plummet Below $0 Per Barrel

Monday saw US oil prices turn negative for the first time in history, with traders paying buyers to take oil off their hands. 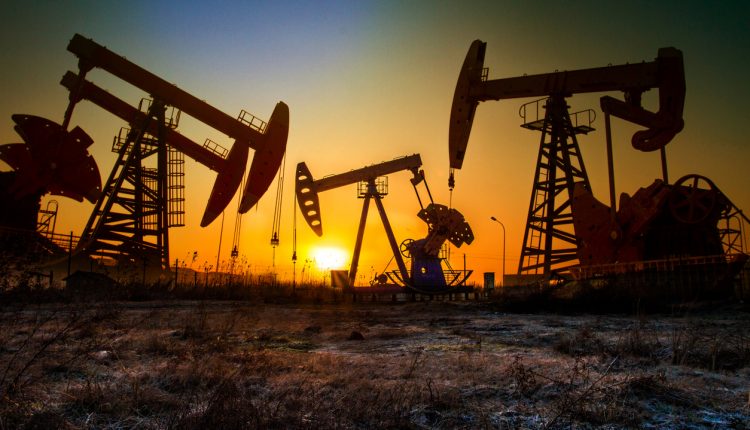 During Monday trading, price of West Texas Intermediate (WTI) crude oil fell from $18 to -$38 per barrel, the first time in history that the US oil benchmark has fallen into negative territory, resulting in cases where buyers were paid to accept oil.

Stewart Gickman, an analyst at CFRA Research, described the price shock as “off-the-charts wacky”, having “overwhelmed anything that people could have expected.”

The unprecedented price drop comes as a consequence of the system of purchasing oil through futures contracts and how they work. WTI futures contracts, which require buyers to take possession of oil in May, were set to expire on Tuesday, resulting in a mass sell-off due to a lack of available space to store the oil once it is shipped.

Now that this deadline has arrived, WTI crude prices have seen the beginnings of a recovery, though they have not yet reached $0.

International prices have also slipped, with Brent crude falling more than 20% to less than $20 a barrel on Tuesday morning. The global supply disruption caused by the COVID-19 crisis has resulted in an extreme fall in demand that is likely to persist throughout April.

The impact of the coronavirus pandemic has also coincided with an oil price war between Saudi Arabia and Russia that saw both sides pledging to increase oil production to historically high levels. Though this price war has since ended, the increased supply undoubtedly contributed to the current glut.

Aaron Brady, vice president for energy oil market services at IHS Markit, described the problem to the New York Times. “If you are a producer, your market has disappeared and if you don’t have access to storage you are out of luck,” he explained. “The system is seizing up.”