Easyjet Plans to Cut up to 4,500 Employees

Even as optimism grows for relaxed lockdown measures in the summer, the UK’s biggest airline prepares to cut almost a third of its staff. 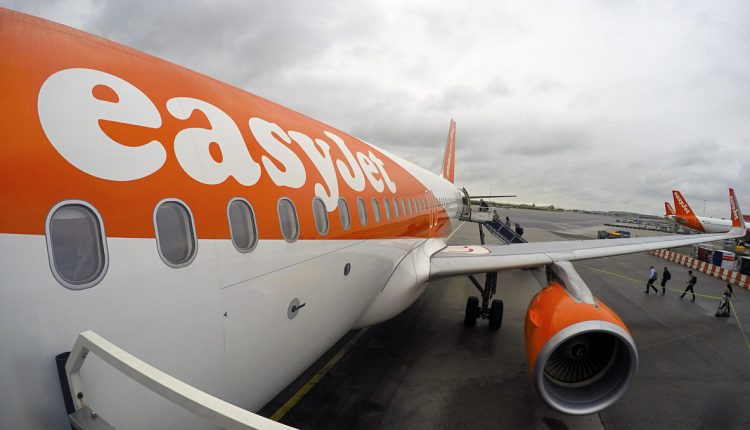 EasyJet has announced plans to cut as much as 4,500 members of its 15,000-strong staff in order to save costs as air travel demand continues to slump.

In a statement released on Thursday, the airline stated that it will soon launch an employee consultation process and outlined its measures for reducing its capacity. It also confirmed that it will restart domestic flights in the UK and France on 15 June, though it does not expect to resume operations at full strength until 2023.

EasyJet chief executive John Lundgren said: “We realise these are very difficult times and we are having to consider very difficult decisions which will impact our people – but we want to protect as many jobs as we can for the long term”. He added that the airline was focusing on “what is right for the company and its long-term health and success”.

The British Airline Pilots Association (BALPA) criticised easyJet for not discussing the measures with the union ahead of the time, and described the move as “ill-considered”.

BALPA general secretary Brian Strutton said in a statement: “EasyJet staff will be shocked at the scale of this announcement and only two days ago staff got a ‘good news’ message from their boss with no mention of job losses, so this is a real kick in the teeth. Those staff have taken pay cuts to keep the airline afloat and this is the treatment they get in return.”