The scheme promises small companies 100% government-backed loans to help them cope with the economic downturn caused by COVID-19. 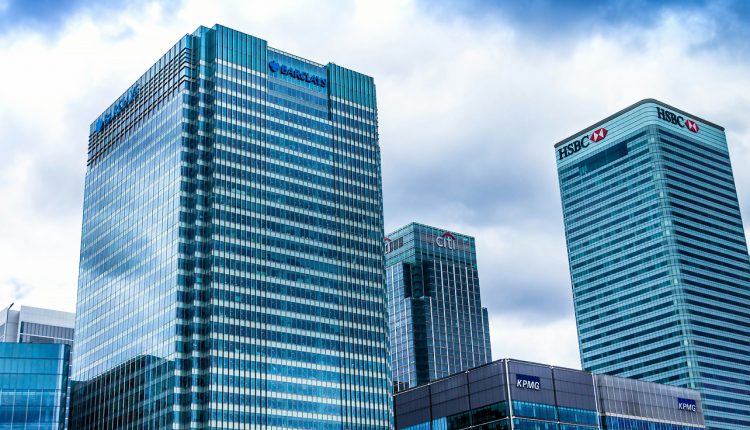 Within hours of its official launch on Monday morning, the UK government’s “Bounce Back” loan scheme saw thousands of applications from small businesses looking for funding.

Executives at major banks underwriting the loans and online application forms said that they were experiencing “significant” demand for the loans as the programme opened.

David Oldfield, CEO of commercial banking at Lloyds Bank, said that his bank had received 5,000 applications before 10am, and Matt Hammerstein, chief executive of Barclays Bank UK, told the Treasury Select Committee that Barclays had received 200 applications in just the first minute.

Announced a week prior, the Bounce Back loan scheme was launched following criticism that government aid was taking too long to reach small businesses. The Coronavirus Business Interruption Loan Scheme (CBILS) has received particular attention, as critics claimed that its requirement for banks to assess businesses’ viability for the loans resulted in delays and the rejection of applications from numerous vulnerable companies.

The new “Bounce Back” scheme, which Oldfield described to MPs as having been “built around simplicity”, offers small businesses state-backed loans of up to £50,000.

COVID-19, MAC and the Moss Bros/Brigadier Takeover Easyjet Plans to Cut up to 4,500 Employees

Oldfield assured MPs that “Whatever someone applies for within that range, subject to it being no more than 25% of turnover, then we will do no further checks other than the fraud checks,” to ensure a fast transition of funds.

Regarding the 200 applications that Barclays received upon the opening of the scheme, Hammerstein said that they were approved “within minutes” and that the requested funds should reach applicants “over the course of the next 24 hours”.