Citing COVID-19, the UK-based oil giant has announced plans to lay off 15% of its global workforce. 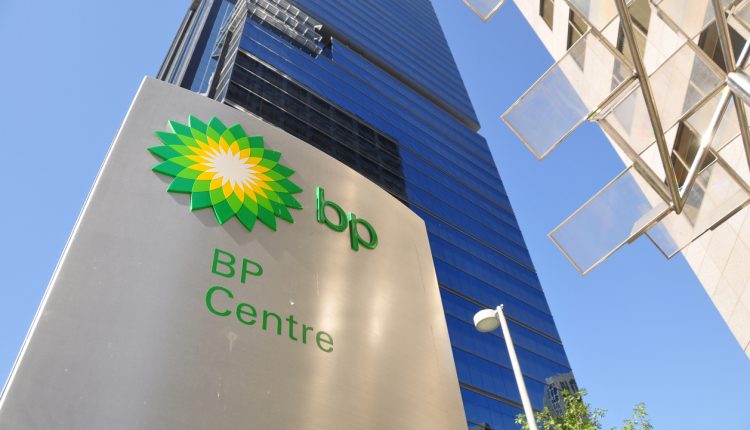 In a webcast to employees on Monday, BP chief executive Bernard Looney announced that 10,000 jobs will be cut due to the effect of COVID-19 on oil prices.

“The oil price has plunged well below the level we need to turn a profit. We are spending much, much more than we make,” he said.

Looney said that BP’s senior roles would “bear the biggest impacts”, with a new company structure seeing the number of senior-level jobs halved and group leaders cut by a third. “The majority of people affected will be in office-based jobs. We are protecting the frontline of the company and, as always, prioritising safe and reliable operations,” he continued.

This new round of layoffs, most of which will be resolved by the end of the year, marks the end of BP’s three-month redundancy freeze that has commenced since March.

In addition to reducing BP’s capital expenditure by $3 billion and operating expenditure by $2.5 billion in 2020, Looney also suggested that the company will soon be refocusing its efforts to transition away from fossil fuels, and that the COVID-19 pandemic may accelerate the process.

“To me, the broader economic picture and our own financial position just reaffirm the need to reinvent BP,” he said. “While the external environment is driving us to move faster — and perhaps go deeper at this stage than we originally intended — the direction of travel remains the same.”

Since his appointment to CEO in February, Looney has already pledged to transform BP into a carbon-neutral company by 2050.