The challenger bank’s drop in value follows a round of layoffs at the beginning of June, as industry experts predict a wave of “down rounds” for fintechs. 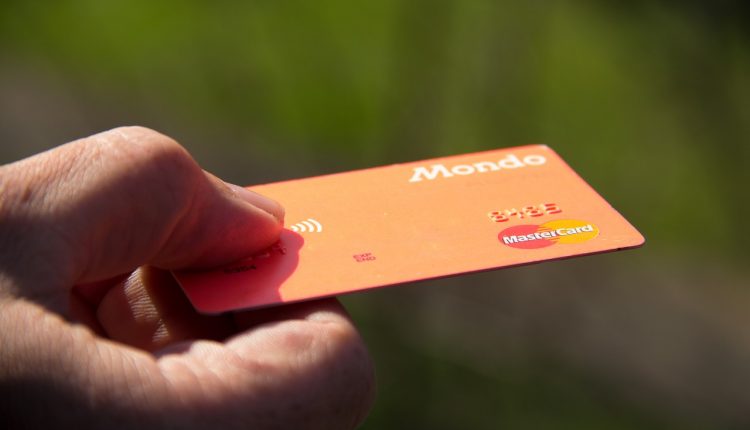 UK banking start-up Monzo (formerly Mondo) has closed a funding round of £60 million with a valuation of £1.25 billion.

As of its last valuation in June 2019, Monzo was ranked as the UK’s second most valuable start-up at £2 billion, 40% up from its current status. This latest valuation brings the firm closer to levels seen in 2018.

Most investors who participated in the funding round, including Y Combinator, Accel, Goodwater Capital, General Catalyst, Thrive Capital, Orange Ventures and Passion Capital, were existing investors in Monzo. However, the round also drew funds from at least two new investors: Swiss fund Reference Capital and Vanderbilt University.

A second, smaller part of the funding round, which could see an additional £40 million invested in the business, is set to close in the coming months.

Earlier this month, Monzo told employees that it would cut up to 120 jobs, or 8% of its workforce, owing to the impact of the COVID-19 crisis. The company has also shut its Las Vegas office and furloughed 300 UK employees.

Even before the pandemic swept Europe and the Americas, however, Monzo was losing money. During the twelve months ending in February 2020, the company lost $57.3 million in a push to grow its number of account holders.