OECD: UK Economy Likely to Suffer Most from COVID-19

While all nations will suffer lasting damage from the pandemic, the Paris-based think tank has forecasted an especially bleak future for the UK. 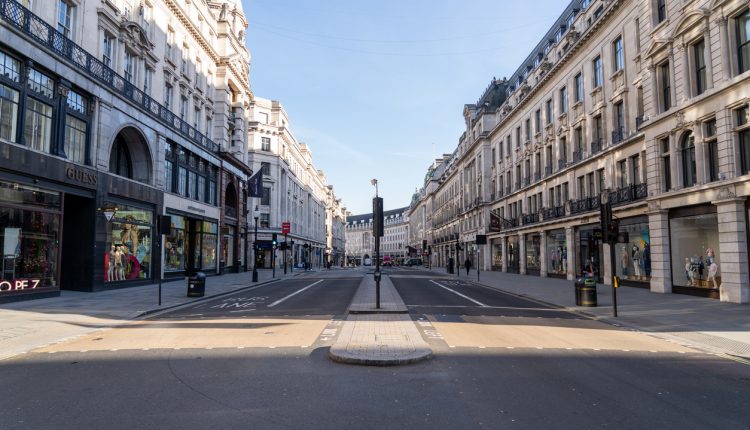 The Organisation for Economic Cooperation and Development published its Economic Outlook on Wednesday, which warned that the COVID-19 pandemic is likely to cause a recession greater than any seen outside of wartime for the past 100 years.

Lockdowns and travel restrictions imposed to minimise the spread of coronavirus have resulted in a severe decline in business activity. Global supply chains have halted, and many unable to work have been left in dire financial straits. “The recovery will be slow and the crisis will have long-lasting effects,” the report predicted, and it will disproportionately affect “the most vulnerable people.”

Put simply: “Economic impacts are dire everywhere” – though the impact for some countries will be greater than most.

Of developed nations, the OECD predicted that the UK is likely to be hardest hit by the economic fallout of the pandemic, with an expected 11.5% drop in GDP. “As a service-based economy, the United Kingdom is heavily affected by the crisis,” the think-tank explained, noting that the country’s trade, tourism, real estate and hospitality sectors are the most likely to face damage.

The OECD also predicted a greater economic slump for the UK in the event of a second wave of “rapid contagion”, with a 14% potential fall in GDP.

South Korea is predicted to be the most resilient of nations mentioned, with an expected economic contraction of 1.2% — and only 2.5% in the event of a second wave.

As a whole, the world economy faces an average estimated downturn of 6% in 2020, under the OECD’s forecasts.