The investment paves the way for collaboration between British and German firms on anti-pathogen research and potential vaccine candidates. 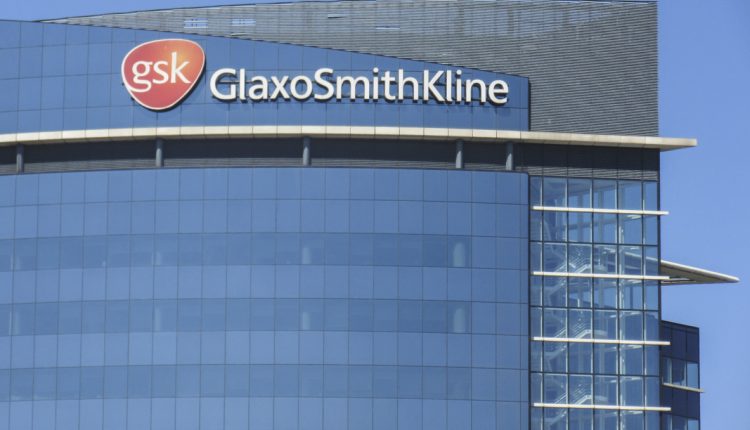 British pharmaceutical giant GSK will purchase a 10% stake in CureVac, a leading German biotech company working to create a vaccine against the COVID-19 virus, the two companies announced on Monday. GSK’s purchase will come to £130 million, or $163 million. An upfront payment of £04 million will be issued, followed by a one-time reimbursable payment of £26 million for manufacturing capacity reservation.

As part of the deal, both companies will collaborate on “the research, development, manufacturing and commercialisation of up to five mRNA-based vaccines and nonoclonal antibodies” to combat infectious diseases, according to the release. However, CureVac’s existing COVID-19 mRNA and rabies vaccines research programmes will not be included in its collaboration with GSK.

Earlier this month, CureVac was granted a €75 million loan by the European Investment Bank to fund the development and production of a COVID-19 vaccine, coming on top of a €300 million investment from the German government in June (taking a 23% stake in the company).

A Tübingen-based company, CureVac gained international attention in March after reports emerged that the Trump administration had issued a substantial offer of funding to the firm in return for its relocation to the US and exclusive rights to its eventual COVID-19 vaccine. CureVac denied that such a bid had been made.

CureVac plans a stock market listing in September or October, and is likely to receive a high valuation due to its investments from GSK and others.

“We are delighted to partner with GSK,” said Dr Franz-Werner Haas, CureVac’s acting CEO. “With this collaboration, we are gaining a world-class partner whose expertise and global footprint will allow us to further develop and translate the value of our platform into potential products for the world.”

Roger Connor, President of GSK Vaccines, also commended the deal. “GSK’s self-amplifying mRNA (SAM) vaccine technology has shown us the potential of mRNA technology to advance the science of vaccine development, and CureVac’s experience complements our own expertise. Through the application of mRNA technology, including SAM, we hope to be able to develop and scale up advanced vaccines and therapies to treat and prevent infectious diseases quicker than ever before,” he said.